Yuri Molchan
Fintech giant's website has rolled out a brand new upgrade, shifting focus from what the previous version showed 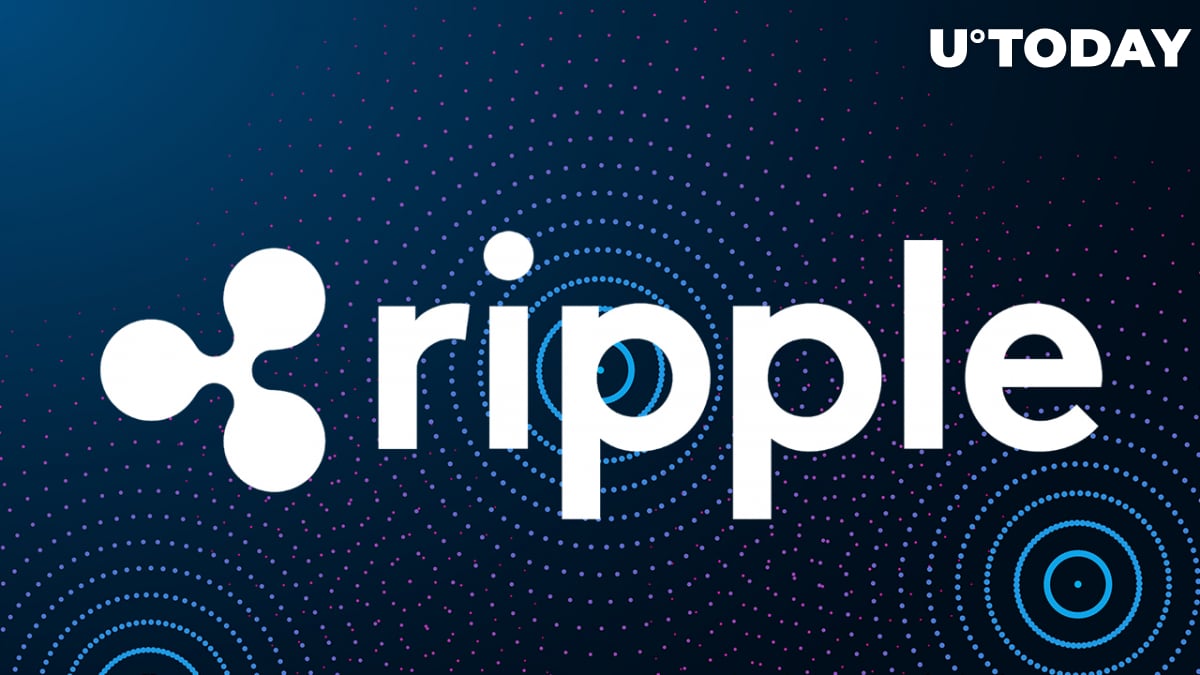 Ripple fintech giant has rolled out a major upgrade of its corporate website, improving the design and shifting focus from some of the spheres it focused on previously.

Data on Twitter was shared by several XRP fans, including researcher Leonidas Hadjiloizou, who often follows news related to Ripple and XRP and shares them on his Twitter page. He has referred to the website's design change as an "extreme makeover."

He pointed out a few major changes that have been made on the website of the cryptocurrency behemoth Ripple.

The site now focuses on the creation of CBDC on the basis of the carbon-neutral XRP Ledger, offering a detailed description of onboarding the ledger and issuing CBDCs.

Changes have also touched the customer section of Ripple's website. While, previously, it offered general information on the amount of Ripple's client enterprises—over 300 of them—now, they are focusing on case studies by particular companies, featuring Ripple's technology.

The new version of the website also contains a page dedicated to Ripple Liquidity Hub—a service whose forthcoming launch was announced in early November.

This service is aimed at enterprises that wish to buy, sell or hold cryptocurrencies—not only XRP, but also other major coins, such as Bitcoin, Ethereum, Litecoin and a couple of others.

The Liquidity Hub will provide enterprises with access to crypto exchanges, market makers and OTC desks and let them conduct operations without having to ensure pre-funding, long integrations and other hurdles.

The page has a "Join the wait-list" button, so presumably the service has not been launched yet.