Alex Dovbnya
According to the new schedule, motions for summary judgment must be fully briefed a month earlier than expected 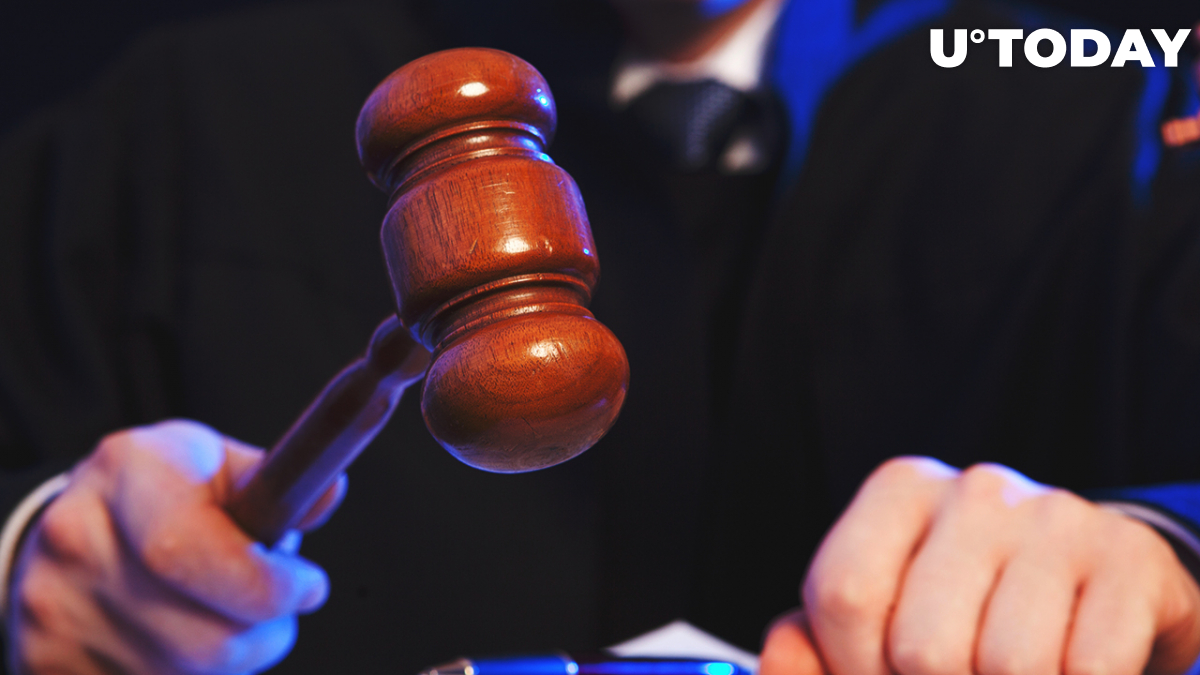 Analisa Torres, a judge for the United States District Court for the Southern District of New York, has set a briefing schedule for Ripple and the U.S. Securities and Exchange Commission in her recent order.

In late March, the court asked the parties to agree on the schedule for filing summary judgment motions.

After meeting and conferring, the parties submitted a joint proposed schedule for the court's approval on April 29.

Torres has reviewed the parties' letter, ordering that all motions to exclude expert testimony must be fully briefed by the end of August. The scheduling order would not apply to any motions that are meant to block the expert testimony of financial expert Anthony M. Bracco. Such testimony can only be filed "once the issue of remedies is ripe," the judge says.

Related
Ripple CEO Speaks Out Against Polarization in Crypto
The parties must file any motions for summary judgment by September 2022. Ripple and SEC will have a little over a month to file their oppositions and motions.

In accordance with the calendar modified by the judge, motions for summary judgment must be fully briefed before Nov. 15, a month earlier than the deadline that was originally proposed by the two parties.

Ripple was sued by the SEC in December 2020. The regulatory watchdog accused one of the biggest crypto companies of selling unregistered securities in the form of the XRP token.

As reported by U.Today, CEO Brad Garlinghouse recently said that the lawsuit was going "well." He also noted that the company was operating as if it had already lost since 95% of its businesses are based outside of the U.S.
#Ripple News