Ripple Is Operating as if It Has Already Lost, Says CEO Brad Garlinghouse 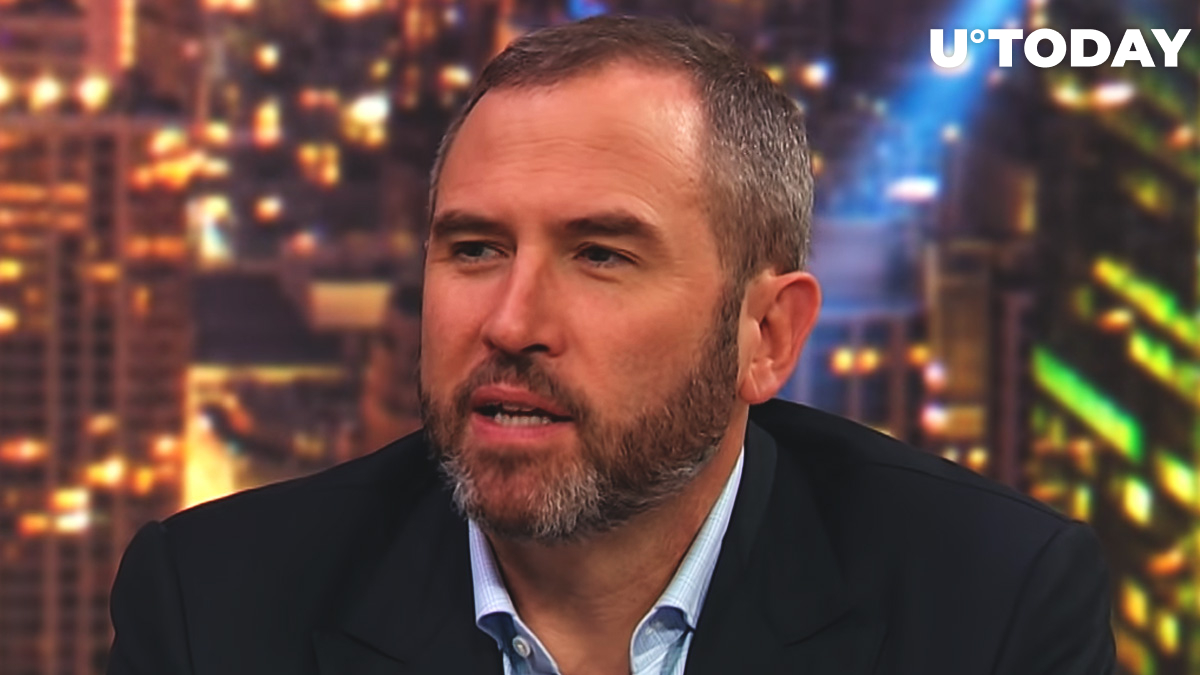 In an interview with Bloomberg, Ripple CEO Brad Garlinghouse said that his company is already operating as if it has lost the fight with the U.S. Securities and Exchange Commission.

Ripple’s record-breaking growth number come outside of the United States, and it is hiring more and more people outside the U.S, the executive said.

The idea that XRP is an unregistered security is “misguided,” according to Garlinghouse. Yet, the token has no liquidity in the U.S. after all exchanges suspended trading in early 2021.

Ninety-nine percent of Ripple’s customers are non-US payment companies, according to Garlinghouse.

Garlinghouse says that the whole industry is being impacted by the decision, rejecting the idea that the ongoing fight is just about Ripple.

Ripple boss says that the SEC has been dragging its feet, accusing the SEC of hiding its notes despite claiming that they are all about disclosure and transparency.

“Justice delayed is justice denied. Unfortunately, justice is being delayed here by continued efforts by the SEC to push things out,” Garlinghouse said.

He also noted that the Howey Test is being stretched “beyond recognition.”

In addition, Garlinghouse has reiterated that the SEC is harming the cryptocurrency industry by failing to provide clarity.

The cryptocurrency industry will be a multi-chain world, meaning that there won’t be one winner to rule them all. He claims that it all comes down to utility.

Earlier this month, Garlinghouse spoke out against tribalism within the cryptocurrency community, arguing that it’s a major hindrance to the growth of the crypto industry.