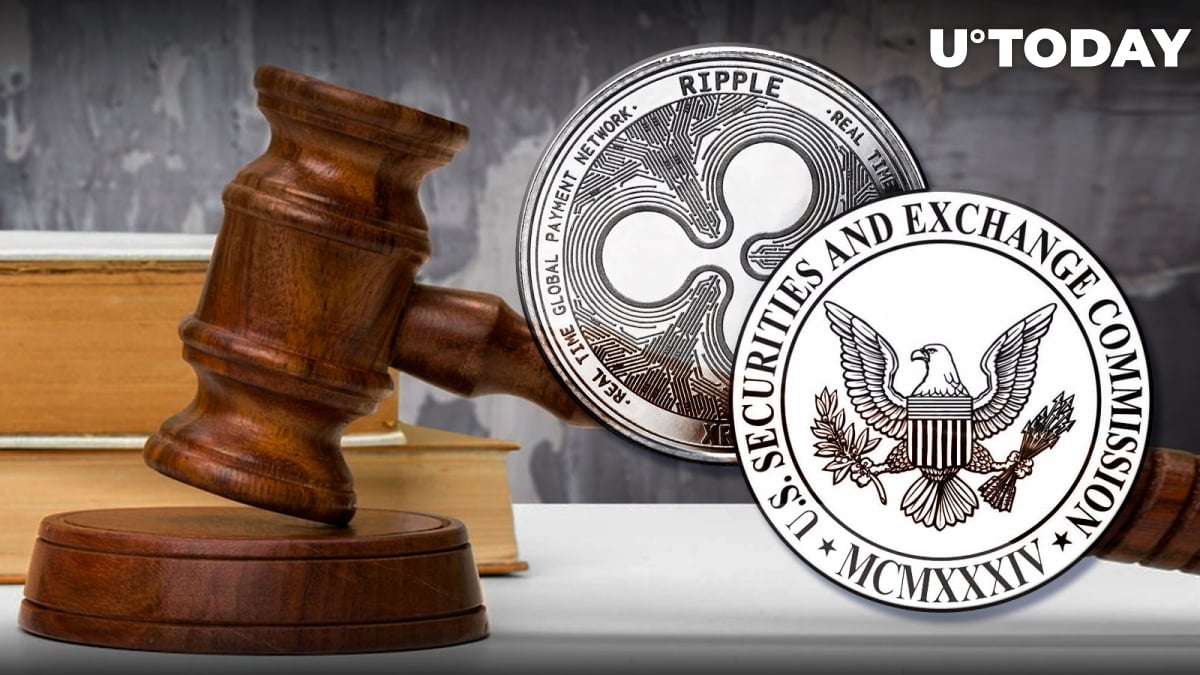 A response to Ripple Lab.'s opposition to a motion submitted by an unnamed employee of an SEC-regulated entity, who is seeking redaction of personal information from their declaration, was filed earlier this Wednesday.

The response outlines why it is important that Investment Banker Declarant’s personal information be shielded from public view as it increases the likelihood of them or their colleagues facing threats from those who follow the high-profile case.

The investment banker claims that witnesses would likely resist cooperation with investigations if the release of such information was to be expected in future cases.

Though Ripple Lab opposes this argument primarily claiming "voluntariness" as the basis for denying redaction rights, experienced defense counsels have failed to back up their claim with any judicial precedent so far.

For ensuring crucial investigatory collaboration by people involved in such cases, who may seek anonymity due to their private details being at risk of exposure, granting this request might just be essential in setting a better legal precedent going forward.