Yuri Molchan
Ripple fintech giant has again unleashed a whopping one billion XRP from escrow, despite all the recent turmoil with the SEC lawsuit 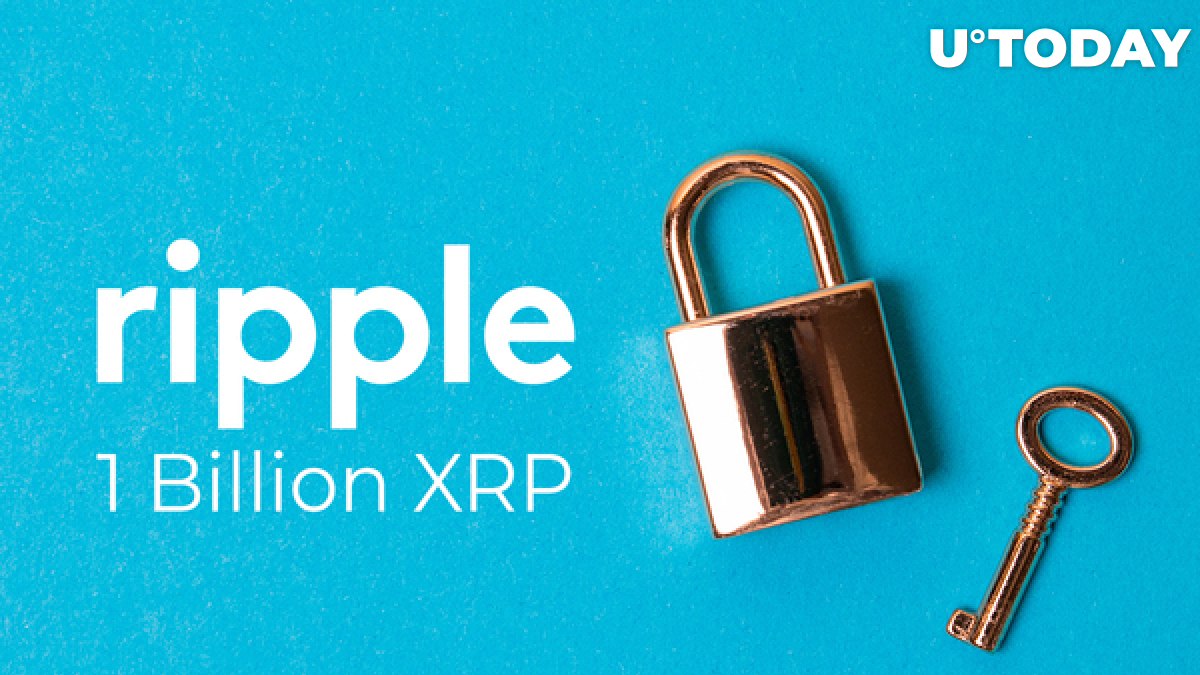 Following its monthly tradition, on March 1, blockchain behemoth Ripple let a staggering one billion XRP tokens out of escrow, as reported by Whale Alert crypto tracker.

Meanwhile, the XRP token has remained around the $0.43 price line for a week already.

Another billion XRP out of escrow

This event occurs every first day of the month: Ripple automatically unlocks $415,018,398 worth of XRP to support the market liquidity of the coin by sending it to crypto exchanges and perhaps sending some to its regular customers.

These regular releases of XRP have proved to have zero impact on the price of the coin. The SEC lawsuit has been much more influential in this respect as the coin has been unable to recover to its earlier high of $0.78 reached on Feb. 1.

XRP has been trading in a range near the $0.43 level for about a week now.

MoneyGram is struggling without Ripple's cash

As reported by U.Today earlier, on Friday it became known that after suspending its partnership with Ripple, MoneyGram remittance giant has been struggling to find another source of financial inflows that could replace the blockchain decacorn helmed by Brad Garlinghouse.

Last week, MoneyGram also collapsed about 40 percent. The company announced that it would suspend collaboration with Ripple on Jan. 22.

However, JMP Securities' David Scharf believes that this cooperation is nothing more than a marketing gimmick; Ripple was allegedly simply paying MoneyGram to use its On-Demand Liquidity (ODL) product for cross-border cash transfers.