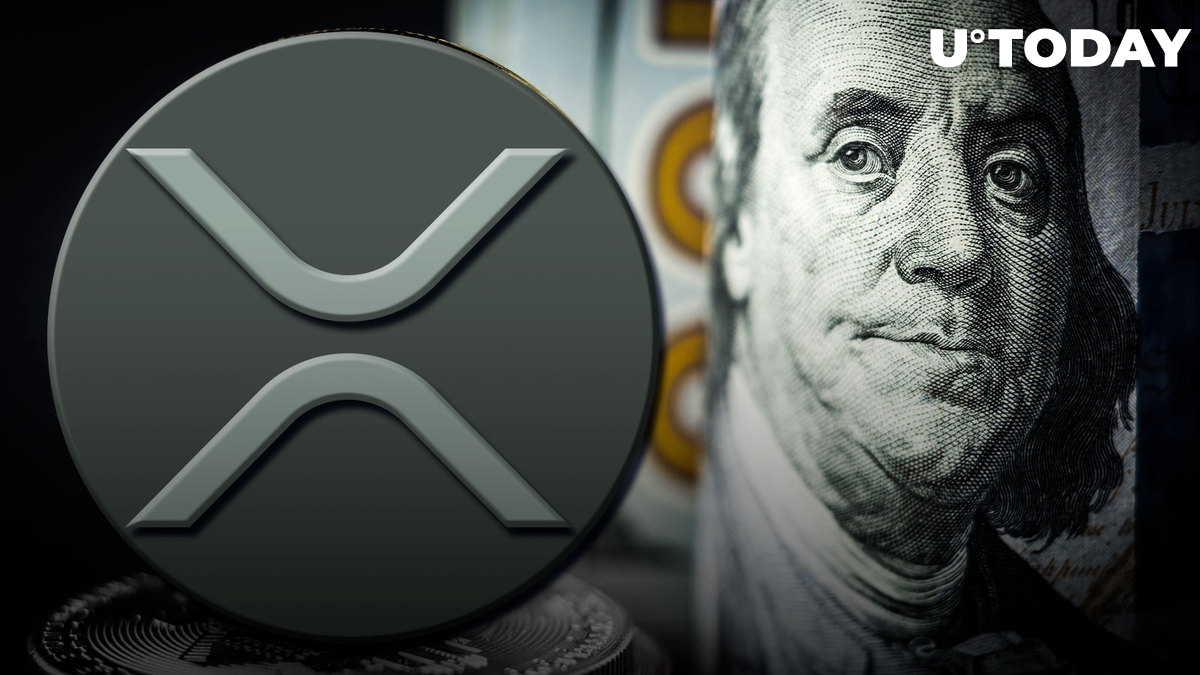 Whale Alert crypto tracker has spotted six transactions on XRPL that moved significantly large amounts of XRP. Among them, 120 million coins were moved in a single lump.

Ripple has sent a massive amount of XRP to be sold or transferred to an ODL platform.

Whale Alert has detected half a dozen XRP transfers over the past 24 hours. Ripple has shifted 60,000,000 XRP from its RL92-MN wallet to its address RL18-VN. The latter is usually used by the company to transfer XRP to ODL platforms that collaborate with Ripple; otherwise, it sends crypto to Ripple's customers — banks, exchanges, etc. — or simply to sell XRP in order to get fiat for the company to cover operational expenses.

From RL18-VN, 40,000,000 XRP were sent on to an unknown address. The rest of the 317.8 million XRP was moved with the participation of such exchanges as Bittrex, Bitso, Bitstamp and custodial service BitGo.

Last week, Santiment data company reported that it had noticed the largest number of XRP transactions since May 13. These big XRP wallets shifted lumps of more than $100,000 worth of XRP.

This indicates a rise in the interest of large investors and financial institutions in the Ripple-affiliated token. Besides, the aforementioned data platform stated that sentiment toward XRP is now at its highest since April.