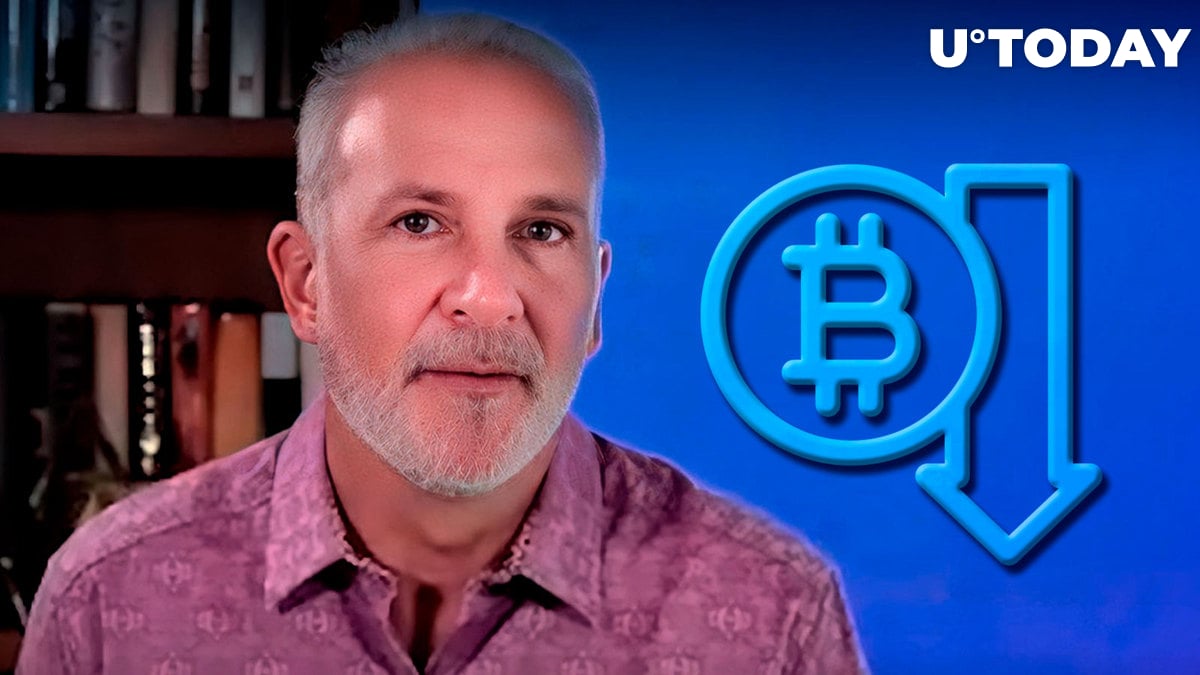 CEO of Euro Pacific Capital and founder of SchiffGold, fund manager and podcaster Peter Schiff has taken to Twitter to draw the attention of the crypto community to the fact that CNBC again was discussing Bitcoin widely and in a positive tone.

Such mentions of the flagship digital currency on CNBC often get Schiff to tweet about an imminent BTC fall. Here's why.

"Get ready for the dump"

Goldbug Schiff believes that the mentions made on CNBC on Monday were paid for by crypto industry insiders and big advertisers who were, in Schiff's view, "calling in some favors."

Boldly assuming that these Bitcoin whales' intention was to "sucker CNBC viewers into buying crypto," as well as equities related to the crypto industry, he warned that another Bitcoin dump may be coming soon.

CNBC has been pumping #Bitcoin pretty hard all morning. That must mean #crypto industry insiders, big advertisers on the network, are calling in some favors. They want to sucker @CNBC viewers into buying crypto and crypto related equities so they can sell. Get ready for the dump!

Earlier this year, there were a couple of times when Schiff's bearish predictions about Bitcoin and Ethereum came true nearly 100% of the time, and he boasted about that on Twitter to his audience.

In early June, he tweeted that Bitcoin was likely to test $20,000, while Ethereum, as per his expectations, was to go down to $1,200. On June 16, Schiff wrote on Twitter that he got these predictions right at a rate of nearly 100% as BTC and ETH came really close to the values he predicted.

Also, on Saturday, Aug. 20, he again tweeted that Bitcoin began falling after he released a tweet about two bearish patterns forming on a Bitcoin chart — a Double Top and an inverse pattern Head and Shoulders. Together they formed a reverse pattern known as a Rising Wedge.

He then noted that within five days after he published the tweet, the price of the king crypto declined by 14%.

Schiff tweets about BTC more than about gold

Peter Schiff complained that instead of taking heed of his warning, people on Twitter began accusing him of spreading FUD (fear, uncertainty, doubt) and mocked him for the bearish forecast.

This time, however, the head of Binance exchange, Changpeng Zhao (known simply as CZ), thanked Peter ironically for tweeting about Bitcoin more than about gold, of which Schiff is a long-time supporter.

Peter, you tweet more about #bitcoin than gold. Thanks. 😆

At the time of this writing, Bitcoin is trading in a range, changing hands in the $21,500 zone.