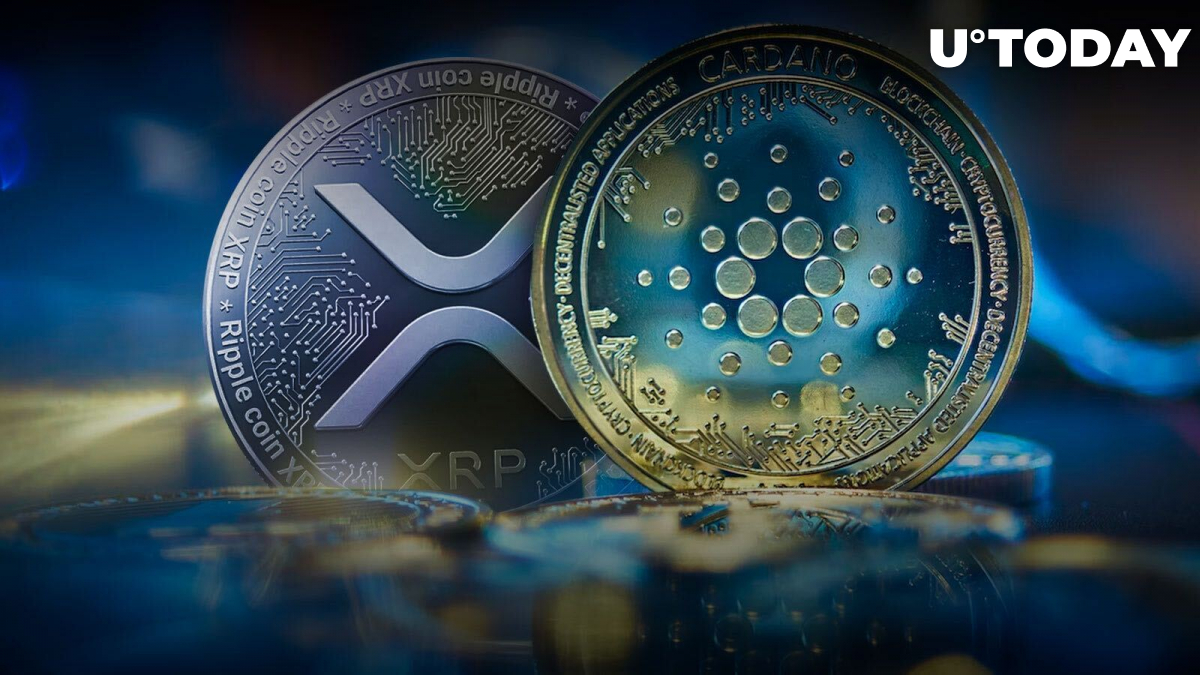 According to CoinShares' latest weekly fund flow report, few cryptocurrencies ended the week with positive flows. However, XRP and ADA, despite a significant drop in quotes, managed to attract free funds from investors, albeit relatively small ones.

So, due to the report, Cardano managed to finish the week with a positive fund flow value of $500,000. At the same time, XRP gained $300,000. Its partners in success for these cryptocurrencies were Ethereum (ETH) with the highest value of inflows among all of them, $2.9 million, as well as BNB, whose stats are equal to Cardano. The outsiders are Bitcoin (BTC), with outflows of $15.7 million, and Solana (SOL) with outflows of $1.4 million.

If significant inflows to Ethereum against the background of the rest of the crypto market are explained by the hype around the Merge, then the successful completion of the week by XRP and Cardano can probably be regarded as a persistent faith of investors in the projects. At a time when market volumes remain extremely low, both XRP and ADA keep bringing funds in at 55% of the annual average and the second lowest for the entire year, according to CoinShares estimates.

What's going on with XRP and ADA?

At the moment, both cryptocurrencies are under a lot of pressure, despite positives around both projects described above.

XRP is trying to fight back against the U.S. Securities and Exchange Commission by proving that it is not a security and uniting tens of thousands of people in class action lawsuits.

Cardano, on the other hand, is busy launching the much-delayed Vasil hard fork, where even the slightest bug in the system is instantly characterized as catastrophic.