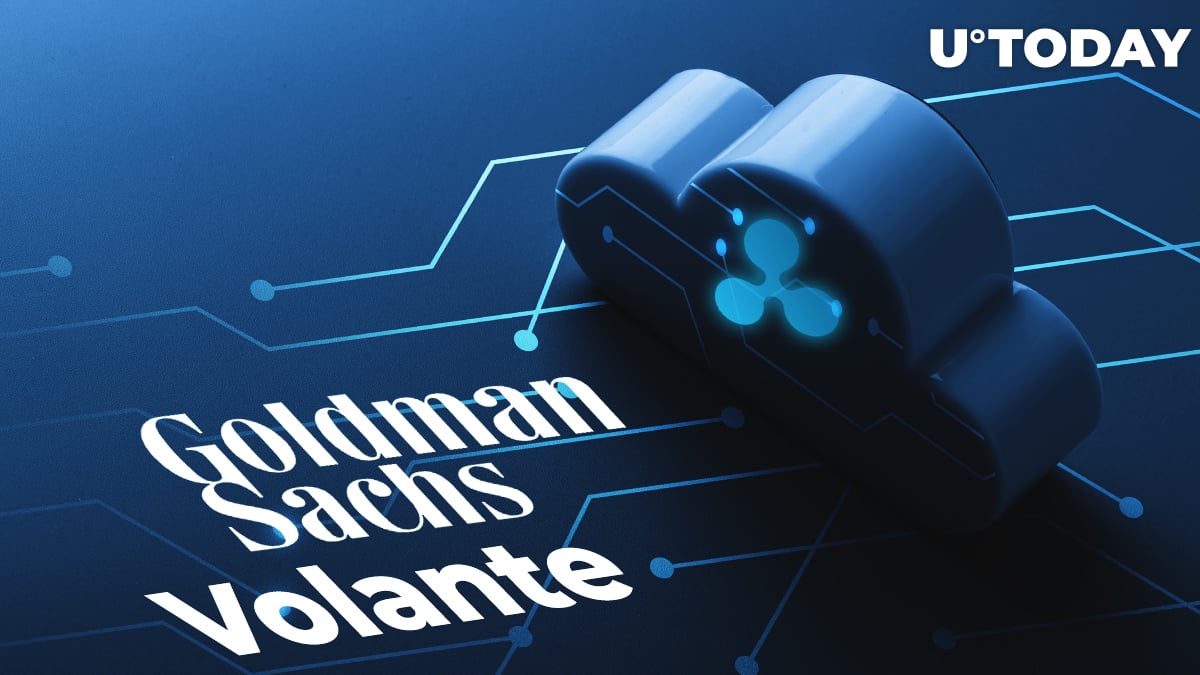 As reported by IBSintelligence, Volante Technologies (who is a Ripple client) has partnered with banking giant Goldman Sachs to supply the latter with its technology for easy cross-border payments.

Goldman Sachs has used it to build its new digital transaction banking service and place it fully in the cloud.

Through its new transaction platform for banking, Goldman Sachs intends to help its clients create an account in the cloud with secure mobile authentication.

It has an API and a service that helps with analytics, managing liquidity, escrow, virtual accounts, payments and other services.

Goldman Sachs' Luc Teboul, who is the managing director and chief engineer for the new digital banking service, stated that Volante has proven to be a perfect partner in this enterprise.

Goldman Sachs' new digital banking platform is based on Volante's VolPay solution, which is connected to RippleNet.

VolPay ensures processing of cross-border payments from end to end, including foreign exchange, SWIFT and other payment solutions. The Volante CTO shared that the company is happy to work with Goldman Sachs, calling it disruptive and hungry for innovation.