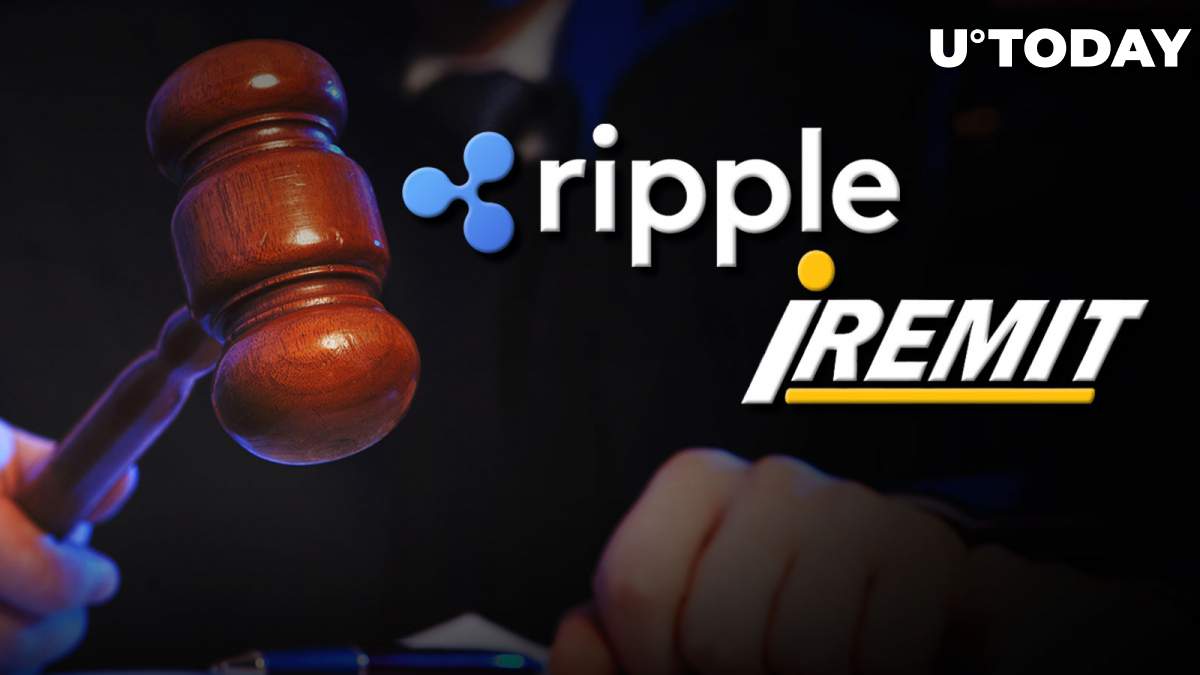 Ripple's important partner I-Remit, a Philippines-based cross-border remittance company, has issued a brief in support of the crypto company and XRP in a lawsuit initiated by the SEC. In addition to issuing an official statement on the situation, the company has asked the court to include it in its final decision.

I-Remit's memo turned out to be rather heavy-handed. In it, the company, while explaining why XRP is not a security, argues that such an accusation is the result of a poor understanding of modern digital technology. Moreover, I-Remit then addresses the SEC directly, stating that their actions in this process seem to be an attempt to misinterpret important aspects and principles of cryptocurrency and blockchain and to impose their regulatory action on areas that have nothing to do with their traditional fields of operation.

Further appealing to the court, the company, which not too long ago announced it was establishing a partnership with Ripple, said that as an active user of XRP, it never saw the cryptocurrency as an investment, but as a tool for fast, efficient cross-border transfers.

I-Remit cites a deep interest in the outcome of the process as the reason for its surprise announcement. Founded in 2001, the Philippines-based company uses RippleNet technology and is one of Ripple's On-Demand Liquidity corridors in Asia since 2018.

The two companies recently deepened their partnership when I-Remit was allowed to apply ODL for treasury payments. The news was greeted positively, with former Ripple board member and current SBI Holding CEO Yoshitaka Kitao even sharing it on social media.