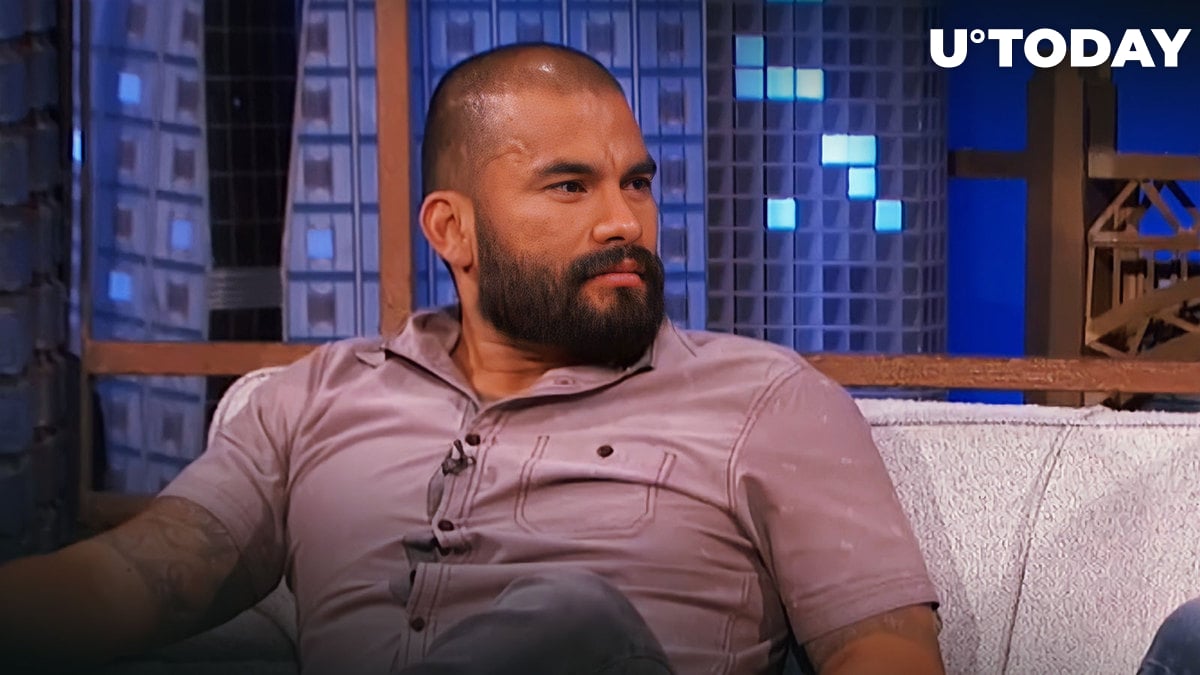 Daniel Moncada, who, along with his brother Luis, played in the ultra-popular film series "Breaking Bad," believes that Ripple fintech behemoth will win the lawsuit against the SEC regulator, and he told told David Gokhshtein about that as he joined the discussion sparked by the crypto influencer on this issue.

Moncada also starred in "Better Call Saul," a spinoff from "Breaking Bad," and took part in a few other movie projects. Together with his brother, they played "The Cousins." The Honduras-born actor seems to be into crypto, NFTs and Web3, according to his Twitter profile page.

However, the only tweet dedicated to crypto in September by the actor has been a retweet of Vitalik Buterin's post about the Merge successfully taking place made.

Founder of Gokhshtein Media David Gokhshtein is a well-known fan of Ripple and XRP. He has been following the legal suit filed by the SEC regulator against this crypto company in December 2020.

After he asked if Ripple is going to win, in a tweet published earlier today, Moncada replied that it will.

In a few tweets published in September and also last year, David shared a view that if the blockchain firm scores a win against the regulator, Ripple and the whole cryptocurrency industry will "go parabolic." Besides, he said that in this case, the XRP price will go through the roof.

Gokhshtein once expressed an opinion that XRP haters will definitely use this token in the future, and in a recent tweet, he said that he considered adding more XRP to his stash.

On Thursday, the influencer "urged" XRP to start growing by tweeting that he wants XRP to "go crazy right now."

He has also been flirting with LUNC token. Throughout September, Gokhshtein has been referring to the newly emerged LUNC token of Terra as a" lottery ticket," but after yesterday's news about LUNC releasing a roadmap for reviving itself, the influencer tweeted that he was really excited about that.

Sarcasm, though my nipples are hard because it’s cold as fuck.

Hollywood celebrities who have been tweeting and voicing their support of crypto in other ways over the past few years seem to have fallen silent by now after being quite active speaking and tweeting about cryptocurrencies.

Among these actors and media celebrities have been Gwyneth Paltrow with her Bitcoin giveaway, Steven Seagal, Reese Witherspoon - who said that crypto is here to stay - Paris Hilton, Matt Damon, Mila Kunis, William Shatner and others.

Kurt Russel starred in a crypto movie that was released straight to DVD in 2019. At about the same time, Johnny Depp was considered for playing John McAfee in the "King of the Jungle," a biopic of the late crypto mogul John McAfee, but he was then rejected. The movie is supposed to be in production at the moment.