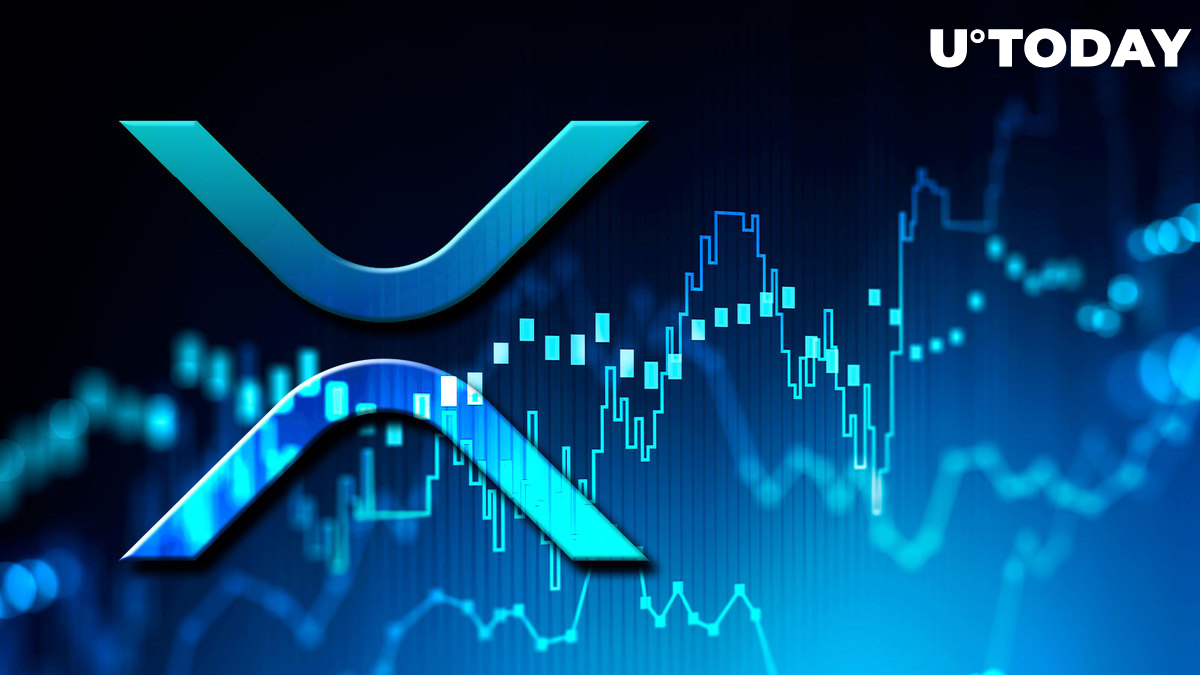 The price of XRP suddenly gained 12% on the news of the SEC losing out on privilege claims over Hinman documents in the Ripple lawsuit.

Ripple has scored another major win as, in a recent court ruling, Judge Torres ordered that the SEC turn over the emails of its former employee, William Hinman, after much foot-dragging from the agency.

According to an update shared by the former federal prosecutor, James K. Filan, "Judge Torres overrules the SEC objections and orders the SEC to turn over the Hinman documents."

District Judge Torres overruled SEC objections to releasing the documents after Judge Sarah Netburn ruled that the emails and drafts of the speech were not protected by the deliberative process privilege, as the SEC claimed. The SEC, after this, claimed attorney-client privilege over the documents, which was dismissed by Netburn in July. Judge Torres' ruling has now overruled the SEC's objections to that decision.

Former SEC official William Hinman stated in his 2018 speech that Ethereum (ETH) was not a security. According to Ripple, the Hinman documents were essential to prove it did nothing wrong and that the SEC targeted winners and losers in the nascent crypto space.

In regard to what comes next after the huge win, James K. Filan explained it in a thread of tweets. According to him, "The SEC has a number of procedural cards they can play to try to further delay complying with the order to produce the Hinman documents." First, the SEC might request that Judge Torres reconsider the order overruling the SEC objection.

Second, the SEC could skip the motion for reconsideration and ask Judge Torres to certify an appeal of the decision.

Third, the SEC could go to the Court of Appeals directly on a Petition for Writ of Mandamus. Filan predicts a low probability of success with all of these, adding, ''None of these attempts at a delay, however, will impact the summary judgment schedule."