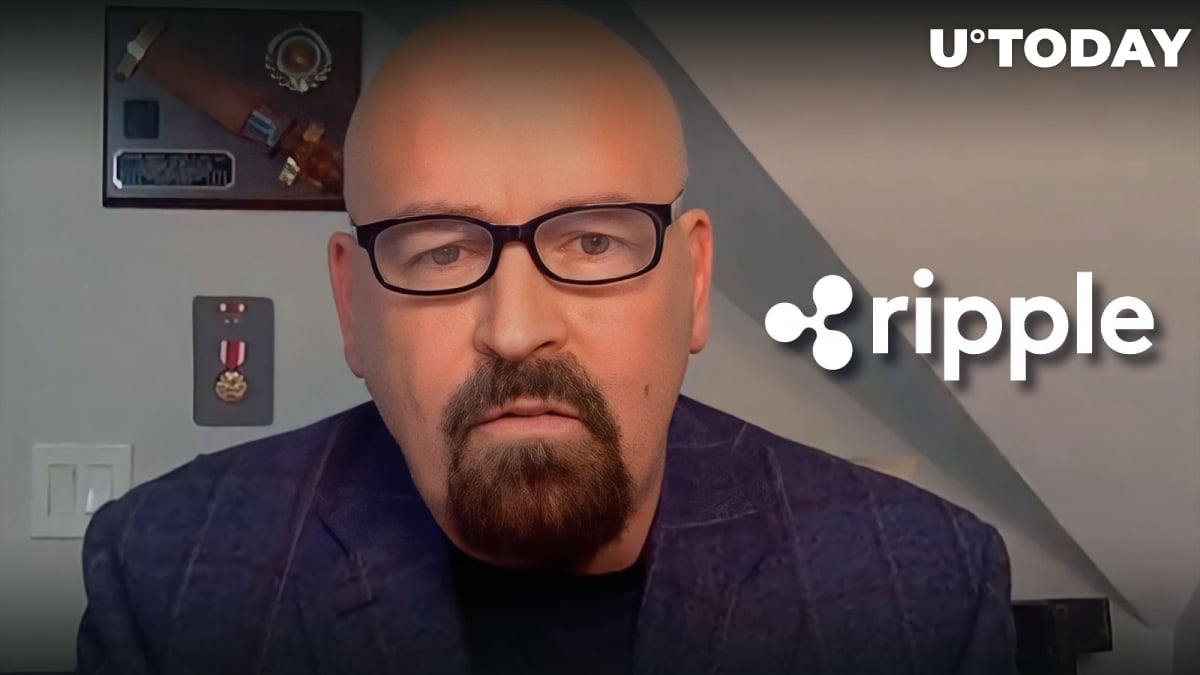 John Deaton, founder of CryptoLaw and a representative of XRP holders, gave a summary of the latest developments in the SEC lawsuit versus Ripple, explained why the market should be grateful to the company and what to expect next in this battle.

This is why the crypto market should be thankful @Ripple is fighting this case. If you add up the legal fees Ripple has paid to finally get a ruling from Judge Torres it is likely $2-3 million and they still don’t have the documents. Next step: SEC asks to certify or Mandamus. https://t.co/yXiUAoGNJA

After Ripple's victory obtaining documents from former SEC official William Hinman regarding his Ethereum speeches, the commission can either ask to certify or file an appeal. In all other cases, the SEC will have to provide records of the speeches and other documents, which could be a major breakthrough for Ripple.

According to Deaton, Ripple in court, at the moment, is not only protecting itself from wrongful prosecution, but it is also representing and protecting the entire crypto industry, spending a lot of money to support its future. Between $2 million and $3 million have been spent by Ripple so far to finally get access to the speeches of former SEC official William Hinman, and only now has that been achieved, the lawyer says. That said, the total amount Ripple will spend in the case is about $100 million, according to CEO Brad Garlinghouse.

Nevertheless, this is an important breakthrough, not only according to Deaton, who represents 74,000 XRP holders in court, but also according to the entire community. If the SEC wins the case and XRP is recognized as a security, many crypto projects and their investors will meet the same fate.