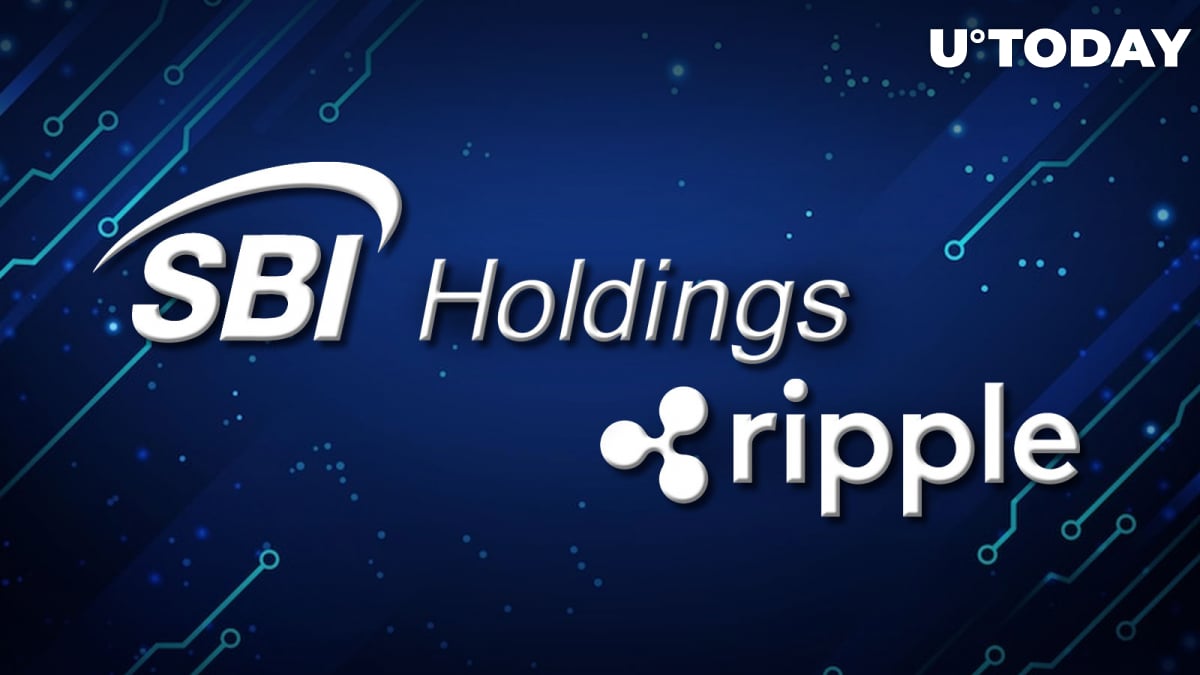 Yoshitaka Kitao was most likely pleased with the latest success of Ripple, of which he was a board member until recently. In particular, the head of SBI Holdings, one of Asia's leading financial conglomerates, shared the latest news today of an expanded partnership between Ripple and I-Remit.

As reported by U.Today, the deepening relationship between the two companies will focus on improving cross-border payment transactions and processing through Ripple's On-Demand Liquidity (ODL) technology.

The banker has been plotting the introduction of XRP into the banking system in Japan and other countries where SBI operates since 2019. Asia thus continues to be a key region for Ripple, using XRP in its ODL-corridor transactions, which fits perfectly with Kitao's plans.

Despite the fact that the grand plans of Kitao and Ripple itself have been riddled with litigation initiated by the SEC, the company continues to grow and regularly reports new partnerships in almost every continent of the world.

Moreover, Ripple's aspirations are not limited to private cross-border payments but also spill over into the hot topic of CBDC. A few weeks ago it was revealed that Ripple would participate in an October initiative to create a US "state" cryptocurrency, raised by the Digital Dollar Club.

That said, of course the investigation into Ripple and XRP remains the elephant in the room that cannot be ignored. It seems that the case is already seeing the light at the end of the tunnel, as XRP quotes also reacted to last week, but perhaps the hot phase of the fight is still ahead.