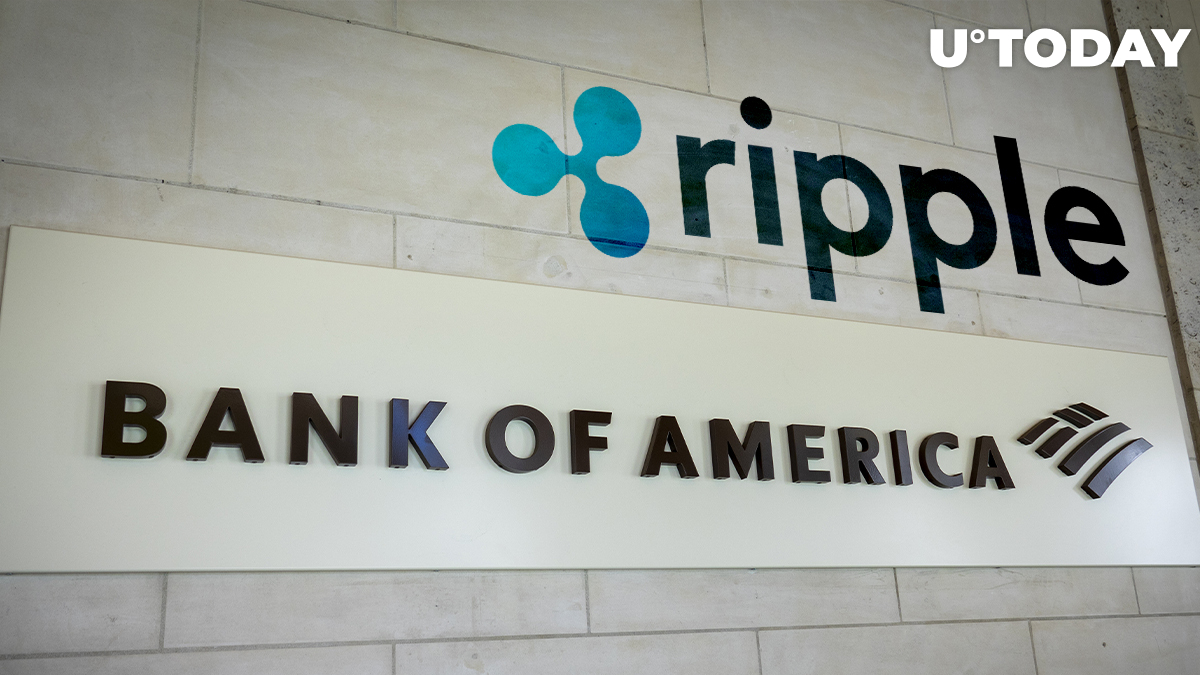 Ripple blockchain behemoth has now officially added Bank of America to the list of top RippleNet members on its website.

One of the largest banks in the U.S. and one with a great impact on the financial industry, Bank of America, has shown several times this year that it was either testing or already using some of Ripple's products.

During the annual Swell conference hosted by Ripple, which took place online this year due to the pandemic-driven lockdown, BoA demonstrated the use of Ripple's xCurrent product.

Earlier still, in 2019, the bank filed a patent to register a blockchain-based product called "Ripple."

Ripple stated that Bank of America had been its customer since as early as 2016. However, only now has this information been added to Ripple's website, and BoA stands next to other large RippleNet members like Santander and Nium. 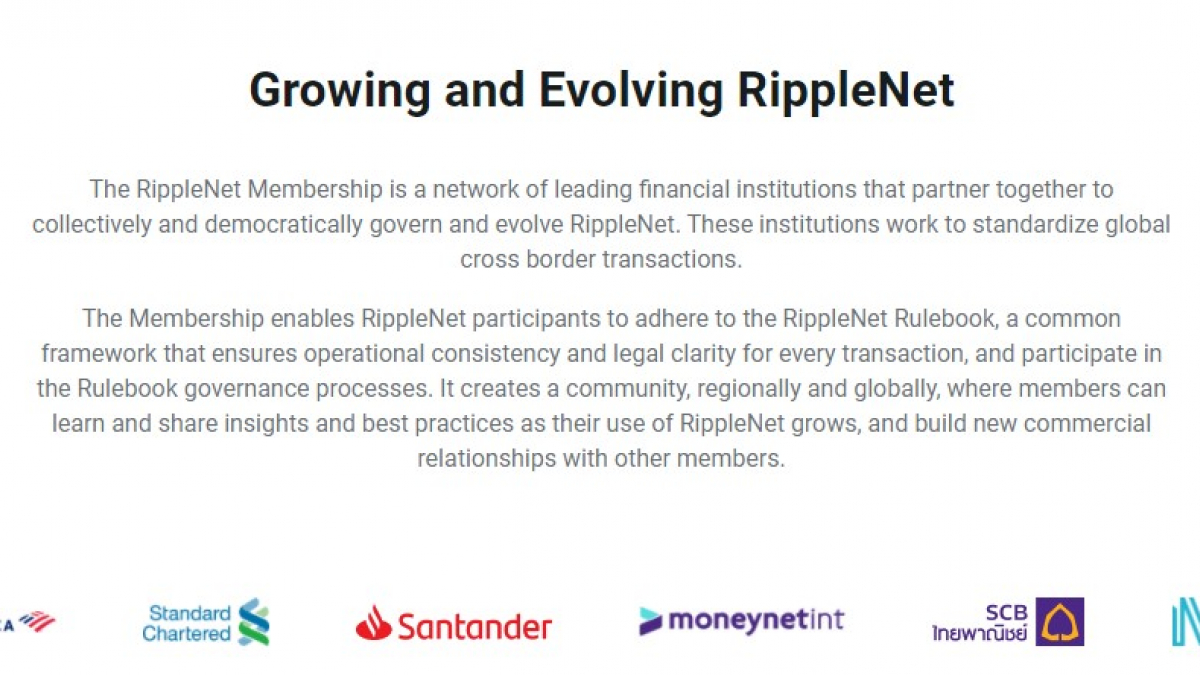 Since Nov. 21, XRP surged from the $0.35 level to $0.50 on Sunday and managed to recover its Top 3 place by market capitalization from Tether.

This price and market cap surge seems to have set in motion large amounts of XRP by various crypto exchanges, including the biggest ones, like Huobi and Binance.

Among them are Ripple's ODL corridors in Japan and South Korea: Bitbank and Bithumb. The latter is also the largest exchange in the country.

The overall amount of XRP transferred over the past 24 hours well exceeds 310 million coins. 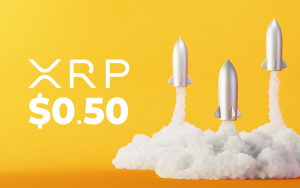 Meanwhile, the XRP liquidity index on Mexican exchange Bitso—also a Ripple ODL partner—has skyrocketed and is now 50 percent below the latest all-time high.

Indexes of XRP liquidity have been on the decline since March when the overall market collapse took place, plunging XRP to the $0.13 area and taking more than 50 percent of Bitcoin's value in one day.

However, the figures of those indexes began increasing over the weekend as the XRP exchange rate went up. 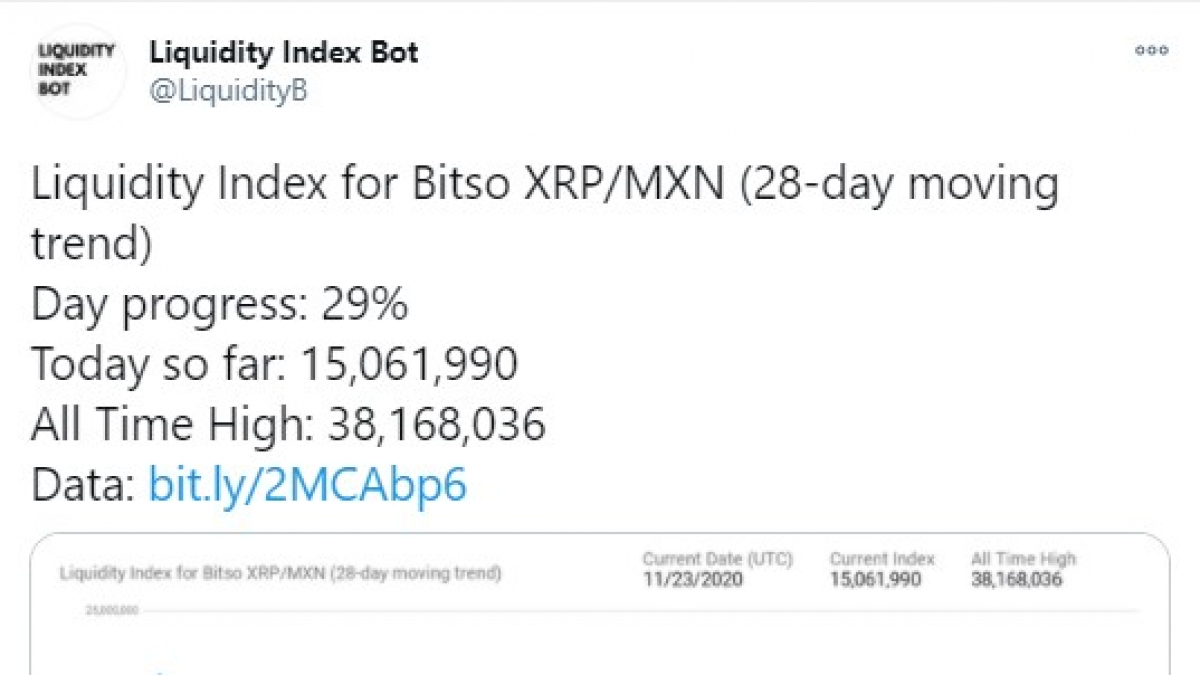