Alex Dovbnya
After struggling to pick up steam throughout 2020, XRP hit its highest level since June 2019 on Nov. 21 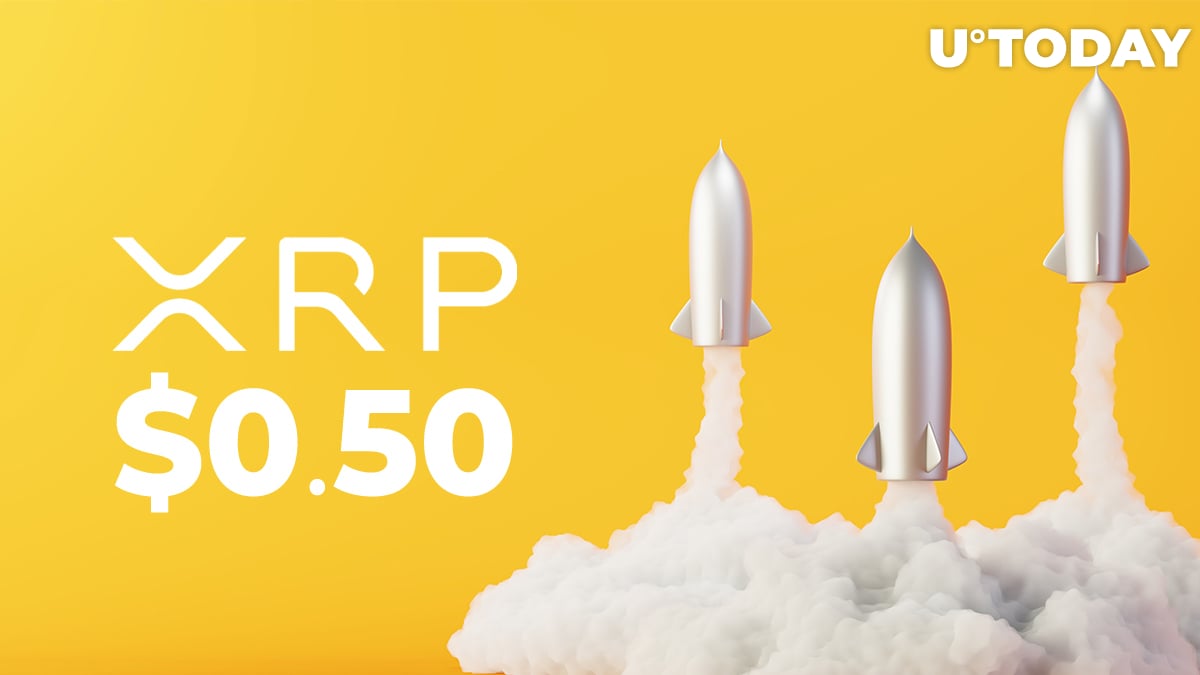 XRP has finally caught up with the blistering cryptocurrency market rally by soaring over 50 percent in one single day on Nov. 21. 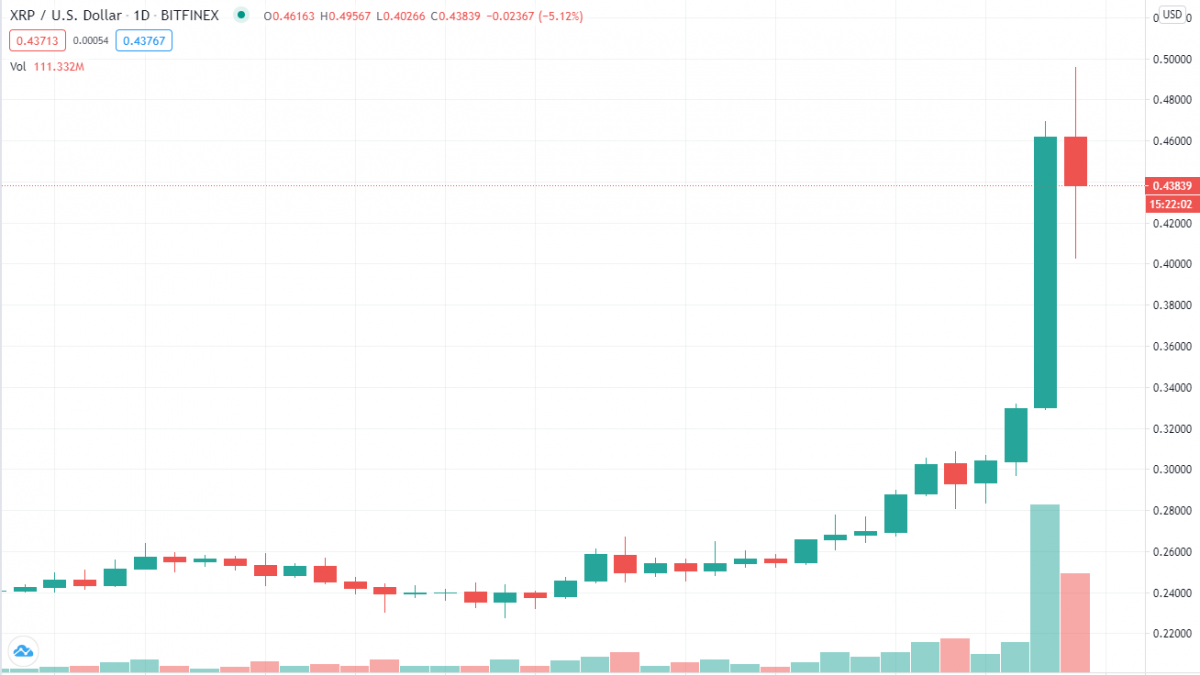 With that mind-numbing move, the Ripple-affiliated cryptocurrency took out its previous 2020 high of $0.346 at a stroke. XRP peaked at $0.496, its highest level since June 22, 2019, on the Bitstamp exchange before erasing some of its gains.

Nov. 21 was the best day for XRP holders since Sept. 21, 2018, when the token exploded 76 percent and managed to flip Ethereum ahead of the launch of Ripple’s xRapid product.

The wild move was reminiscent of the previous bull market. For instance, on Dec. 14, 2017, XRP pumped by more than 90 percent in a single day.

During its historic day, XRP saw a huge uptick in trading activity. In fact, according to data provided by leading cryptocurrency tracking platform CoinMarketCap, its aggregated trading volumes logged a new all-time high of $16.2 bln on Nov. 21.

This coincided with the XRP Ledger recording its highest number of newly created accounts on Nov. 22. 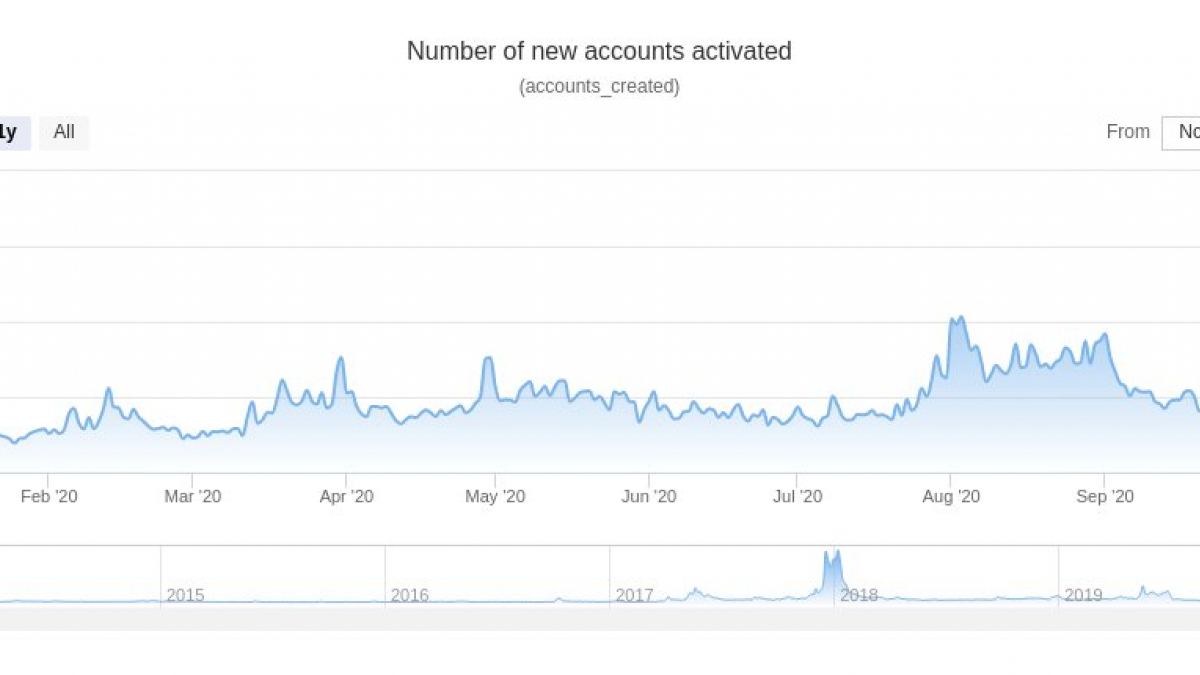 With its market capitalization surpassing $20 bln for the first time since June 24, 2019, XRP is currently the third biggest cryptocurrency after Bitcoin and Ethereum.

It has won back its place on the pedestal after surpassing the Tether stablecoin that retook its number three spot in August. 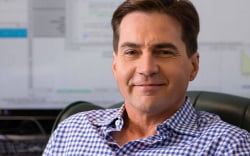 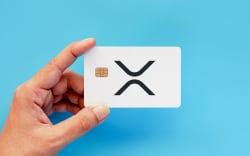 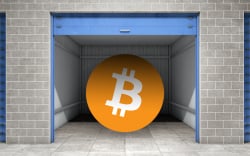