Ripple Named One of Best Workplaces in 2020 by Fortune 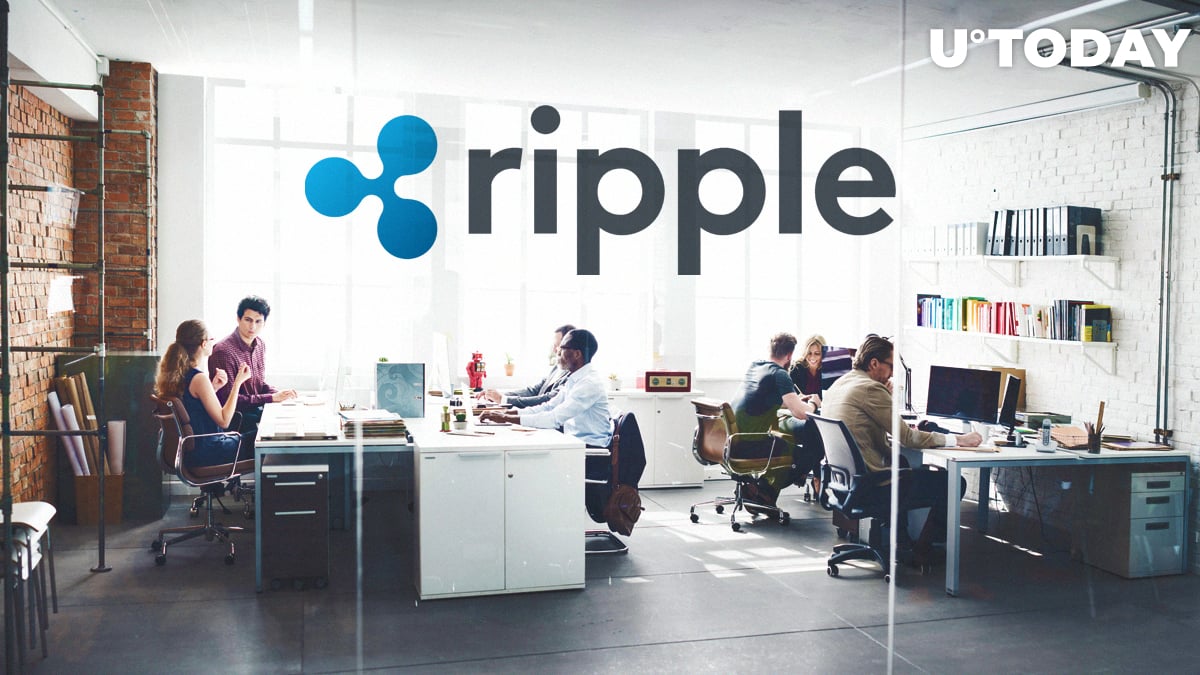 Blockchain giant Ripple has appeared on the list of the best small and medium-sized workplaces in the San Francisco Bay Area. Ripple CEO Brad Garlinghouse says that he's "humbled" to be part of the company's incredibly talented team.

Ripple, the only cryptocurrency-oriented company on the list, was ranked 25th.

“Management is consistently transparent with employees on what goes well, and what doesn’t. There’s a focus on being honest with ourselves which is refreshing and healthy as we continue to grow from startup to young company,” one of Great Place to Work reviews states.

Back in February 2019, Fortune named Ripple one of the best Bay Area companies to work for. It made the cut along with such giants as Nvidia and Hilton.

Ripple, which strives to disrupt the cross border payments industry, has made a lot of progress since then with more than 300 partners and a gargantuan $200 mln funding round that bumped up its valuation to $10 bln.

The company now boasts 235 U.S. employees. However, it lost some important team members in 2019, including Evan Schwartz, the mastermind behind the Interledger who had a 6.5-year run with Ripple.

In order to determine the best workplaces in the Bay Area, Fortune conducted an anonymous survey with more than 33,000 employees, taking into consideration leadership effectiveness, workforce makeup, workplace culture, and other factors.