Alex Dovbnya
The shares of MoneyGram are on a tear, surging to an intraday high of $2.77 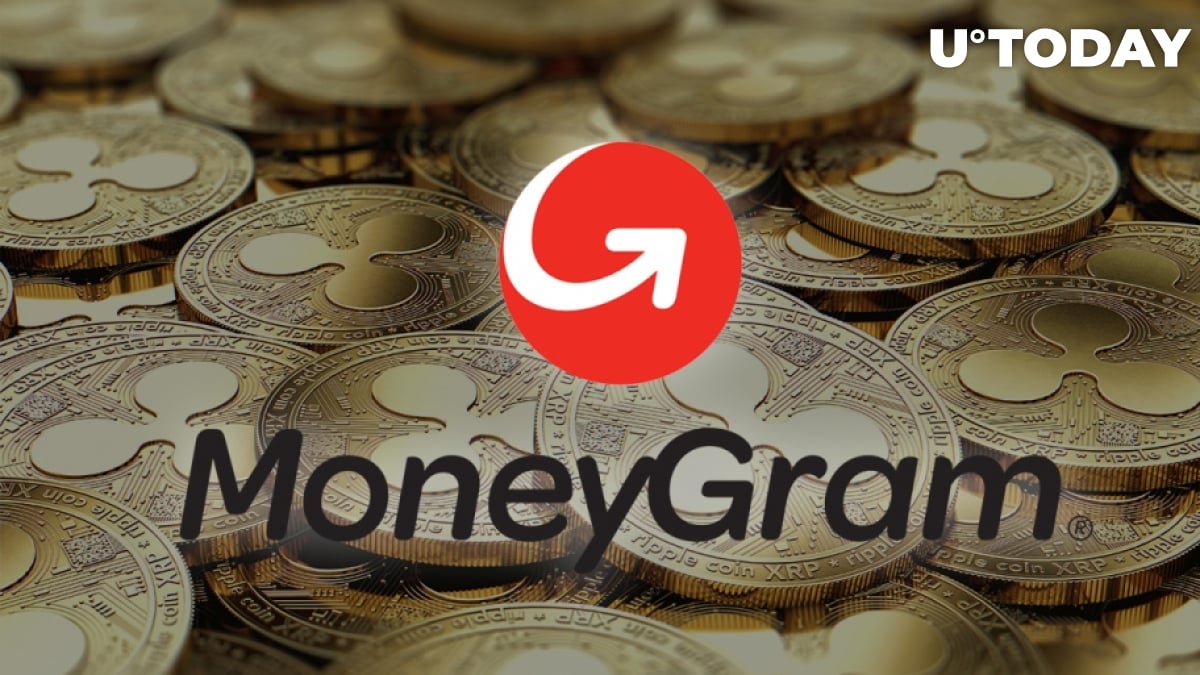 This is the biggest one-day increase for MGI since it exploded by more than 155 percent on June 18, 2020, after blockchain behemoth Ripple made a hefty investment in the struggling firm.

On Jan. 15, MoneyGram reported a two percent year-over-year increase in the number of global money transfers. Prior to that, the Dallas-based company made an announcement about shattering its previous transaction record during the recent holiday season.

In a new press release, Alex Holmes, the CEO of MoneyGram, once again emphasized the importance of digitalization.

"We've been focused on digitizing each customer touchpoint and these results highlight how consumers are increasingly valuing the investments we've made as part of our digital transformation," said Alex Holmes, MoneyGram Chairman and CEO

Ripple, which owns a 10 percent stake in MoneyGram, is part of the company's digital transformation. MoneyGram utilizes the XRP cryptocurrency for making cross-border payments. During his interview with CNN, Holmes described the ability of XRP to instantly transfer value as "magical."

Is XRP the next one to rally?

On Jan. 14, XRP rallied in tandem with other coins and outperformed Bitcoin (BTC). Since then, the third biggest cryptocurrency consolidated with the rest of the cryptocurrency market with its price sitting at the $0.23 level.

However, as reported by U.Today, one prominent trader predicted that XRP could soon reach the $0.30 level it hasn't seen since early November.