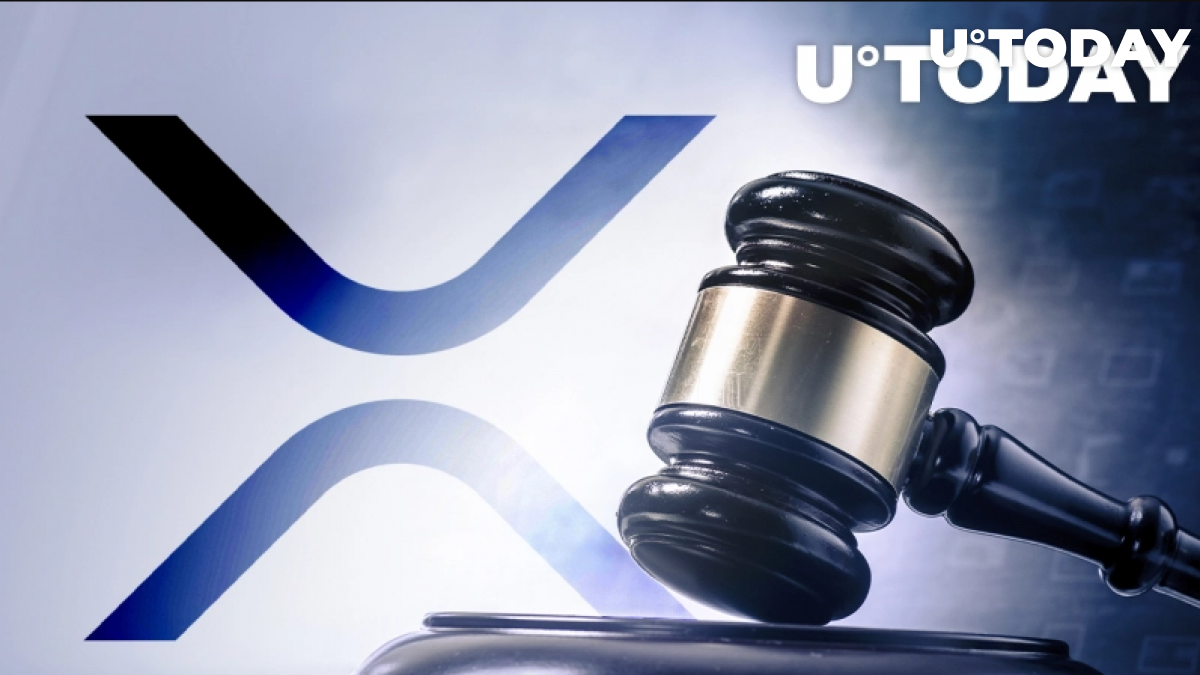 Metz, who has worked for the US Department of Justice, submitted his original report on Oct. 4. He conducted an event study in order to determine whether or not Ripple was able to manipulate the price of the XRP token with its announcements. He came to the conclusion that “certain news and public statements” did influence the token’s performance.

Allen Ferrell, professor of securities law at Harvard Law School, argued that XRP was moving in tandem with the broader market. Metz submitted the first rebuttal report in November in response to the defendants’ expert.

The most recent one is based on counterfactual analysis, aiming to determine the token’s expected returns without Ripple’s involvement. Its purpose is to quantify the “economic significance” of the company’s public announcements.

Related
US Energy Giant Chevron Plans to Enter Metaverse
The defendants argue that the new version of the initial rebuttal report doesn’t contain any error corrections. Instead, it aims to “attack the conclusions” made by Dr. M. Laurentius Marais and Professor Daniel Fischel, Ripple’s rebuttal experts who claimed that Ripple’s announcements only accounted for a “modest” portion of the token’s volatile price moves.

The company’s lawyers claim that Metz is not supposed to have the final day in discovery, thus Magistrate Judge Sarah Netburn to exclude the report. They add that the “economic significance” part should have been included in the original report.

Ripple has asked the court not to grant a continuance of the Jan. 14 expert discovery deadline since prolonging the case would further hurt its ability to do business in the U.S.

The agency has objected to the defendants’ motion.
#Ripple News