Alex Dovbnya
US energy giant Chevron, a successor company of Standard Oil, plans to enter the Metaverse, according to several filings submitted to the U.S. Patent & Trademark Office 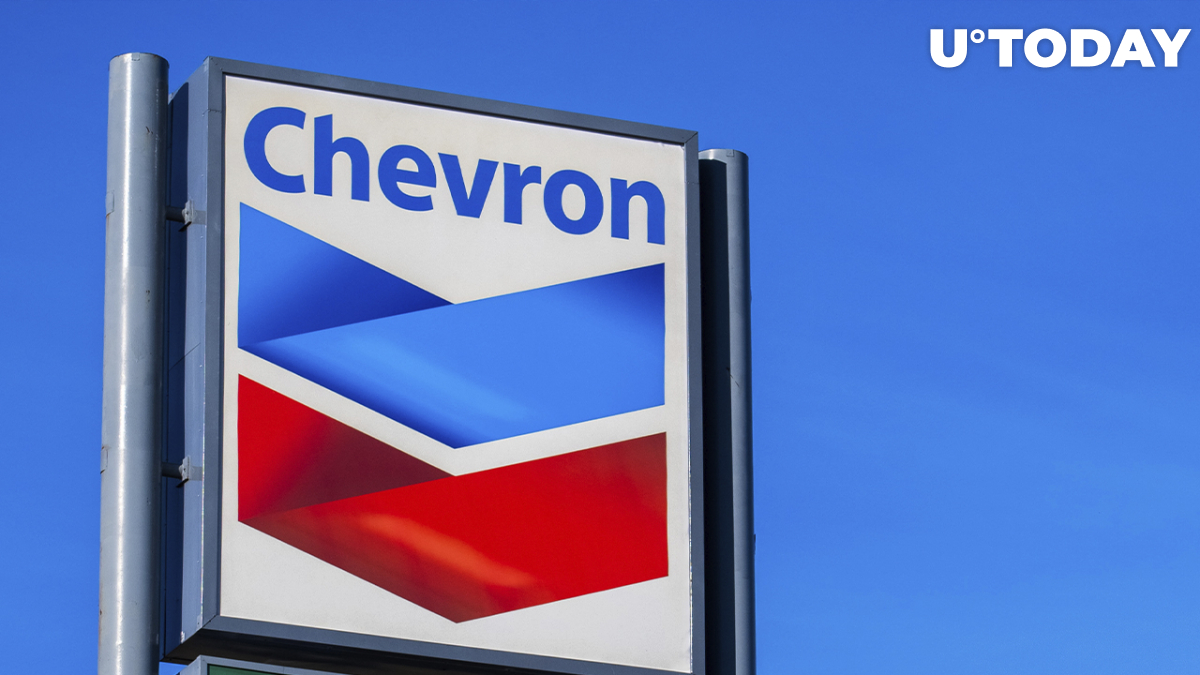 The multinational corporation intends to offer a wide selection of virtual goods, such as fuel, gas and renewable energy products, that will become part of the buzzy virtual reality.

Another patent filing also indicates that it plans to provide entertainment services linked to the Metaverse.

Chevron is one of the successors of Standard Oil, John D. Rockefeller's monopoly that was broken up by the Supreme Court in 1911 after being sued by the U.S. government.

In January, Chevron backed Vakt, a blockchain-powered trading platform for oil trading, together with Reliance and Total.

Related
Kevin O'Leary Owns Millions of Dollars Worth of Crypto

Even though the Metaverse concept has been around for many years, it only managed to enter mainstream consciousness when Facebook recently changed its name to Meta to highlight its focus on the virtual world.

According to recent research data, the size of the Metaverse market could reach $679 billion by 2030.

However, the figure may be overly optimistic considering that Google Trends data shows faltering interest in the new tech trend. Notably, other popular cryptocurrency-related search terms remain relatively stable. Hence, those pundits who claimed that the Metaverse could be the next iteration of the internet could end up with egg on their face.