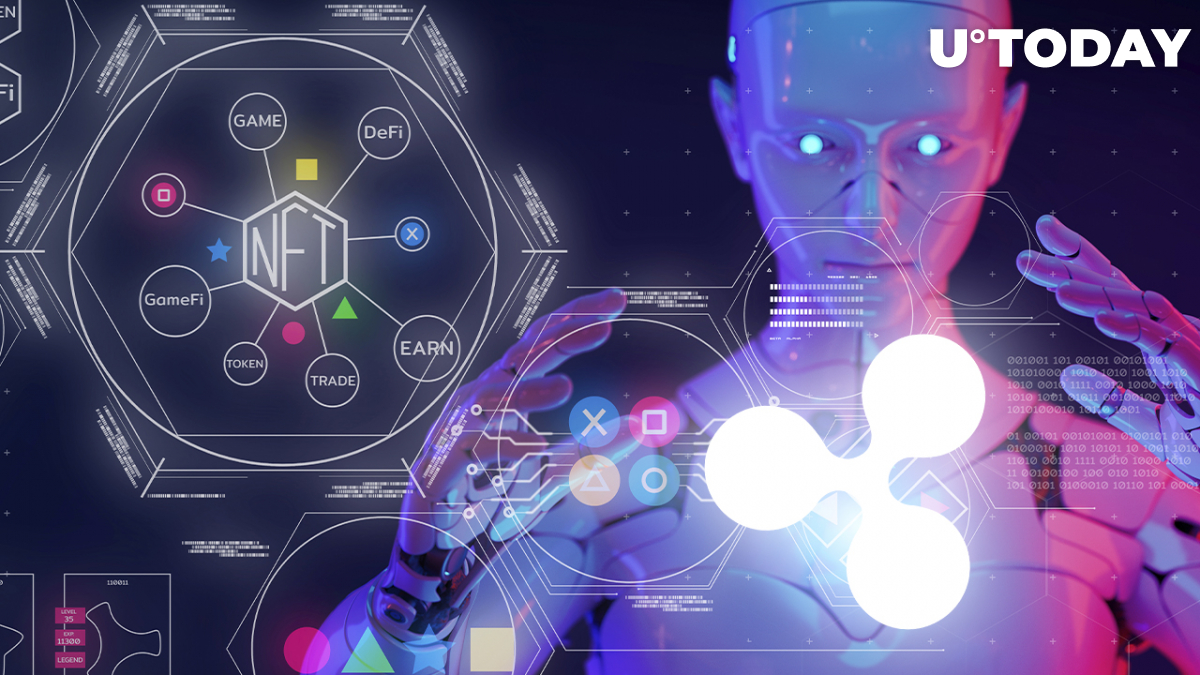 According to a recent Ripple blogpost, the RippleX team might propose that an upgrade to its NFT standard be included in an upcoming software release. Ripple says that as projects continue to be developed and tested on NFT-Devnet, it intends to uncover additional tokenization capabilities on the XRPL with hopes that this could inspire upcoming projects and applications.

Released in January, NFT-Devnet is a beta environment built to enhance NFT support on the XRPL. Ripple's Creator Fund, a $250 million commitment to support NFT creators using the XRP Ledger (XRPL) to explore the bounds of NFT projects and use cases, was recently launched.

They’ll be working with our new #NFT marketplace partners to integrate the #XRPL:
?@geer_it
?@ethernitychain
?@onXRPdotcomhttps://t.co/HmQMqPOYgX

Ripple says it has received nearly 4,000 applications for projects focused on NFT use cases across gaming/Metaverses, music/entertainment, art/collectibles and beyond since the Creator Fund launch. XRPL also inked partnerships with marketplaces such as Mintable, mintNFT, NFT PRO, Ethernal Labs and onXRP, and creative agencies like VSA.

As U.Today previously reported, the Digital Euro Association (DEA), a Frankfurt-based think tank focused on various forms of digital money such as CBDCs, private cryptos and stablecoins, recently announced the addition of Ripple to its list of "supporting partners." The blockchain decacorn will assist it in its work on a CBDC pilot.

As stated by representatives of the DEA, Ripple was chosen as its "gold supporting member" due to the level of expertise that its team has in the realm of central bank digital currencies (CBDCs).

With partnerships in Bhutan and Palau, plus active conversations underway around the globe, Ripple continues to strengthen its CBDC initiative that is committed to supporting central banks.