Yuri Molchan
Ripple's David Schwartz has exposed what he believes to be real reason for Musk's hostile takeover of Twitter, and it's not about free speech, he says 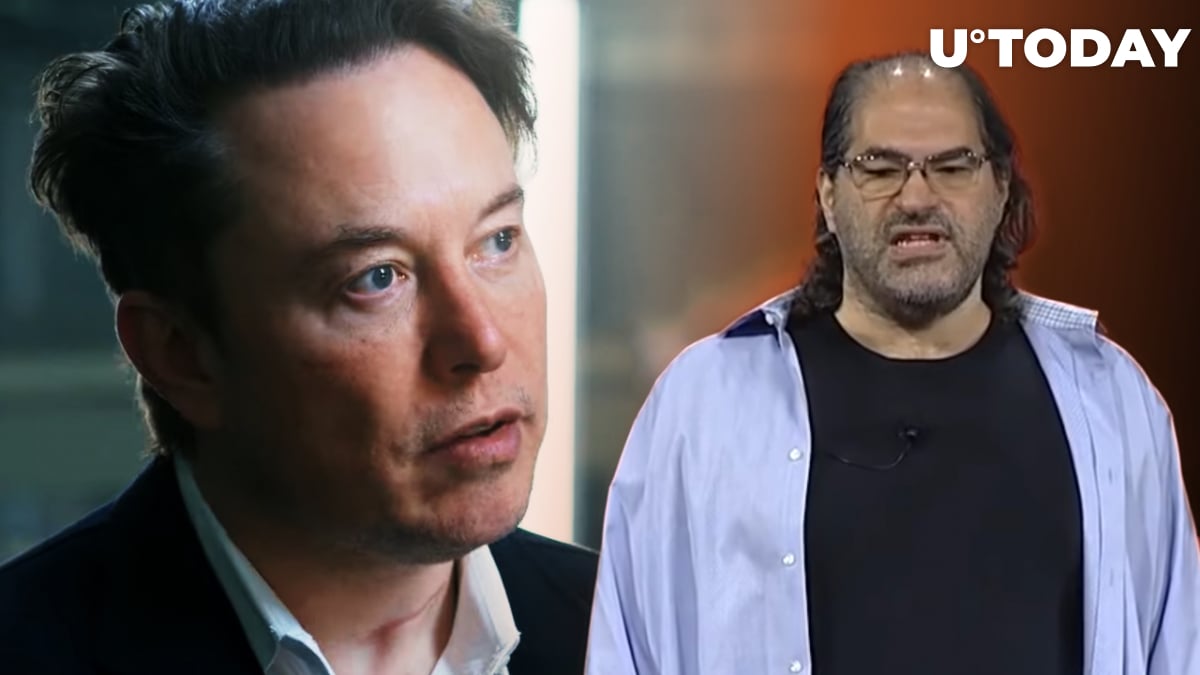 Ripple's chief technology officer David Schwartz has commented on a recent tweet by Elon Musk, stating what the allegedly real reason is for the recently attempted hostile takeover of Twitter by the Tesla chief.

Ripple's top executive has accused the centibillionaire of wishing to use the social media giant to give "better treatment to political speech that he favors."

Ripple CTO's word against that of Elon Musk

David Schwartz has responded to yesterday's tweet by the Tesla boss, in which the centibillionaire suggested his vision of the optimal moderation policies for any social media platform.

Recently, Musk offered to buy Twitter at $54.20 for over $41 billion in cash in order to make the company private. Prior to that, he also tweeted that he was seriously considering building his own social media platform, which shows that the richest man in the world may want to expand his influence beyond the spheres he currently works in: space, e-cars and Internet connection.

The majority of people on Twitter seem to support Musk and his attempt to take over Twitter; however, there are many against it, with the Ripple CTO being one of them.

While responding to the aforementioned tweet of Musk about "10 percent on left and right" being "equally unhappy," Schwartz criticized this idea. He stated that it is beneficial for "unreasonable people" and will "punish reasonable people" on social media.

This is an incredibly bad policy that works absurdly poorly. It rewards unreasonable people and punishes reasonable people. And if there's one lesson to learn from economics, it's that people respond to incentives. 1/6 https://t.co/xF9zBCIoE2

Schwartz slams Musk for his goal of Twitter takeover

In a tweet published later on, the Ripple CTO stated that Musk's goal is not to create the best environment for freedom of speech.

Besides, Schwartz stated that Musk may have low competence about moderation issues on social media and has never spoken to anyone from this sphere.

It really looks like Musk has literally never spoken to anyone who has tangled with social media moderation problems at all and is just listing off the top of his head all the policies that sounds good to someone who does not understand the problem at all.

In a recent interview with the Ted founder, Musk stated that Twitter has turned into a global town square and that people should be allowed to speak their minds freely there. That was his motivation to buy the microblogging platform and make it private.

Among those who have criticized Musk for his attempt to take over Twitter has been Dogecoin co-founder Jackson Palmer, saying that the Tesla boss is the last person who should own Twitter. On the contrary, the other founder of the original meme coin, Billy Markus, supports Elon's attempt and goals.