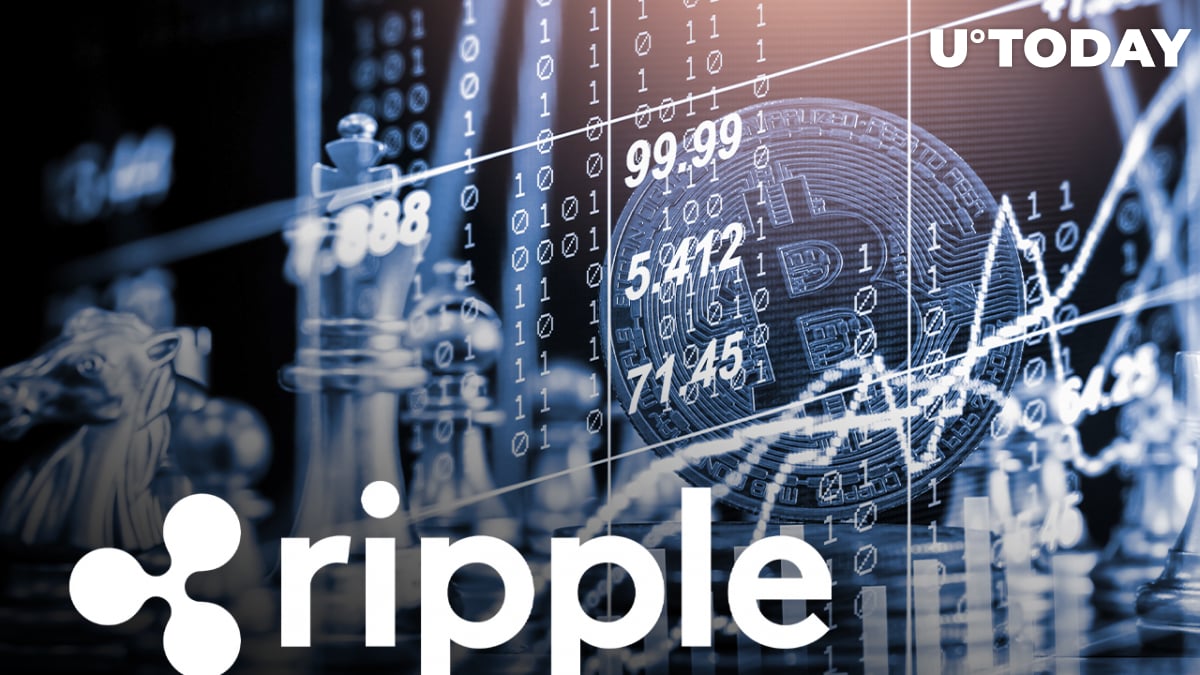 During a recent interview, head of Ripple fintech firm Brad Garlinghouse told CNBC that he feels the fight in court against the SEC is going "exceedingly well." He also pointed out that despite the lengthy lawsuit, the company is enjoying "record growth"—but it is outside the U.S.

#Ripple CEO @BGarlinghouse said the #XRP lawsuit has gone exceedingly well, and much better than he could have hoped when it began 15 months ago and @Ripple is still having record growthhttps://t.co/lR0wqbd6aG

CEO believes the legal battle is close to an end

In a fireside chat that was hosted by CNBC during a major blockchain-themed conference in Paris on April 14, Brad Garlinghouse stated that the legal suit so far is going a lot better than he thought it would when the whole thing suddenly began 15 months ago—in late December 2020.

However, he pointed out that the case is moving not as fast as he would wish it to.

Garlinghouse also shared that he is positive the legal suit against the SEC is drawing to an end and that Ripple will "come out well."

The SEC has alleged that Ripple Labs, its chief Garlinghouse, as well as founder and former CEO Christopher Larsen, have been selling illegal securities disguised as XRP token—the Ripple-affiliated cryptocurrency.

As reported by U.Today, earlier this week, Ripple won a major victory against the SEC regulatory agency. The court dismissed the SEC's motion regarding the email related to the Ethereum speech of William Hinman, a former major official of the agency.

Corporate lawyer James K. Filan, who follows the case closely, called it a "big win" for Ripple and its legal team.

"There's a lot at stake if Ripple loses"

Garlinghouse also admitted that the consequences of the case will be crucial not only for Ripple but for the whole crypto industry in the U.S. overall.

He stated that there is a lot at stake here since, should Ripple lose to the SEC, the majority of coins that are trading on exchanges now would be labeled as securities, and trading platforms would be forced to obtain registration with the SEC as broker dealers.

One of the SEC's demands, should it win, Garlinghouse said, is that Ripple would need to know every single person who owns XRP since they would be deemed shareholders. But that is not possible with XRP, he added.