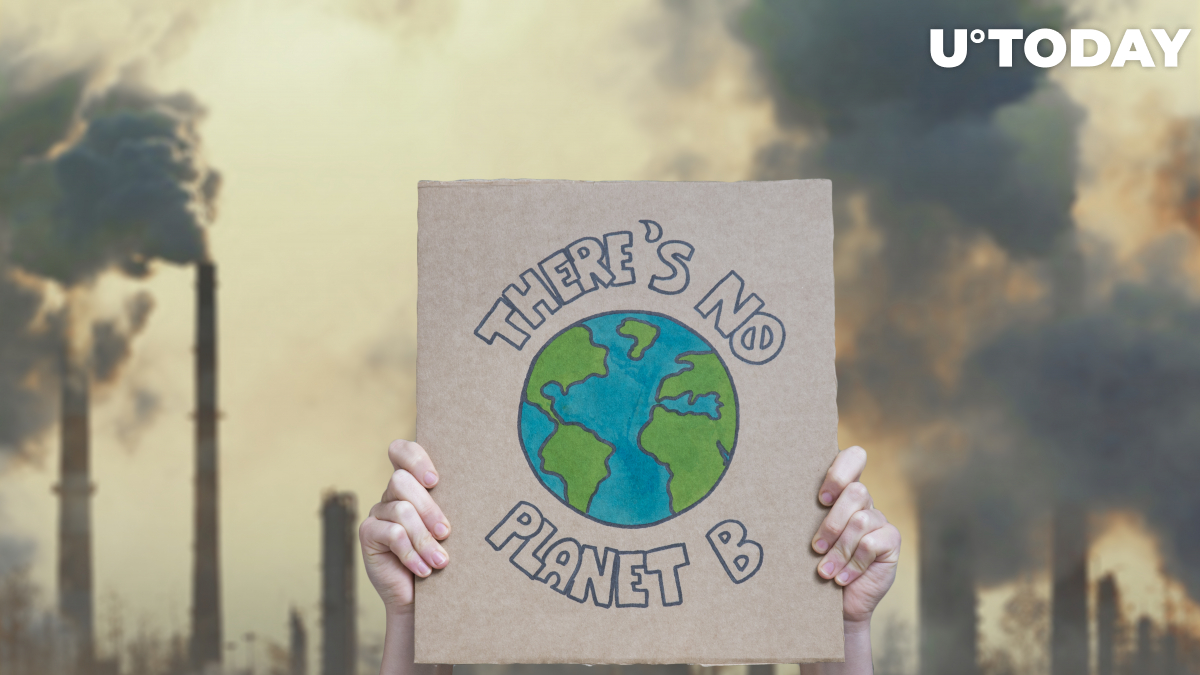 Meltem Demirors, chief strategy officer at Coinshares, is convinced that distributed ledger startup Ripple is behind the now-pervasive anti-Bitcoin narrative that is based on the cryptocurrency’s excessive usage of electricity.

Even though CEO Brad Garlinghouse claims that he’s long Bitcoin, the former Yahoo executive has been taking aim at the cryptocurrency’s energy consumption and transaction costs since March 2017 to promote Ripple-affiliated XRP. In his recent CNN interview, he said that one BTC transaction equals 75 gallons of gasoline.

Ex-Ripple CEO Chris Larsen has displayed even more hostility toward Bitcoin: from making unsubstantiated overblown claims about Bitcoin being potentially destroyed by China to suggesting that the top cryptocurrency should ultimately ditch its proof-of-work consensus protocol to remain relevant.

In its preliminary response to the lawsuit filed by the U.S. Securities and Exchange Commission, Ripple highlighted Bitcoin’s “enormous carbon footprint.”

Demirors says that Ripple has money and it “knows how to play the game.”

The company shelled out $690,000 on its lobbying efforts last year, outspending every other player in the cryptocurrency space.

BlackRock is another likely answer

As reported by U.Today, Ark Invest CEO Cathie Wood said that BlackRock could be behind Tesla’s U-turn on Bitcoin payments:

I believe what happened is after he took a position on Bitcoin, he [Elon Musk] got pushback from institutional shareholders like BlackRock. You've got Larry Fink beating the drum on climate change.