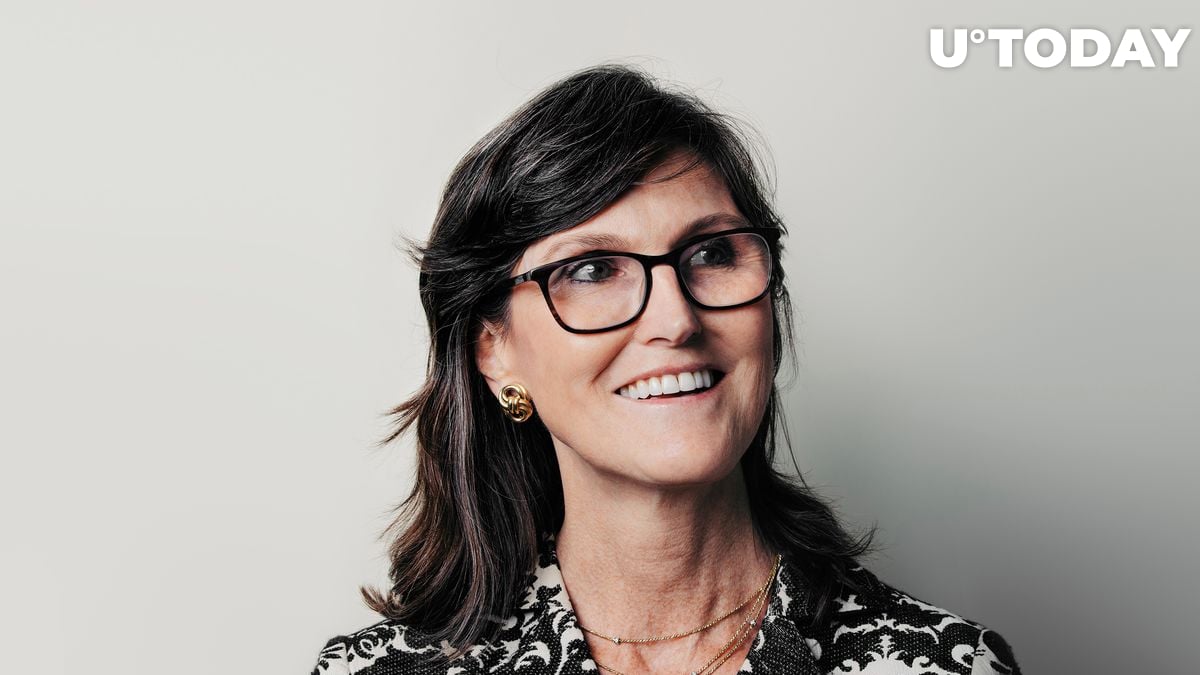 In a recent interview with Bloomberg's Carol Massar, Ark Invest CEO Cathie Wood predicted that Bitcoin would still reach $500,000, sticking to her earlier target in spite of the ongoing sell-off.

The superstar fund manager claims that Ark's conviction "remains high" when it comes to Bitcoin:

We go through soul-searching times like this but our conviction on Bitcoin remains high.

Wood says that the recent correction has boosted the chances of a Bitcoin exchange-traded fund being approved by the U.S. Securities and Exchange Commission since such a product is less likely to be greenlit when prices are at all-time highs.

Elon Musk will come around

In addition, the 65-year-old investor has weighed in on the Elon Musk debacle, speculating that he was pressured by shareholders like BlackRock to reverse course on Bitcoin. However, she expects him to come back to the community:

I believe what happened is after he took a position on Bitcoin, he got pushback from institutional shareholders like BlackRock. You've got Larry Fink beating drum on climate change. I don't think he expected that. But I think he'll come back to the mix.

Ark Invest is heavily invested both in the Tesla stock and in the shares of Grayscale Bitcoin Trust (GBTC).