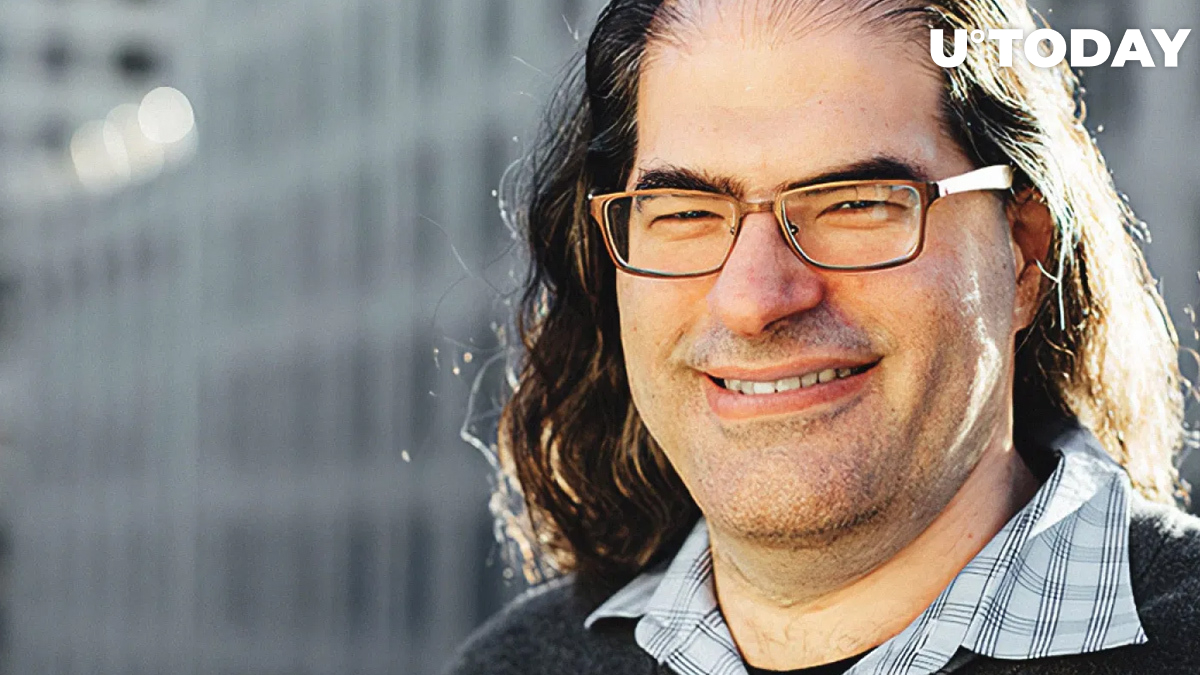 The XRP community remains in high spirits in spite of a 12 percent drop that was recently recorded by the token following Flare Networks’ long-anticipated Spark airdrop.

The XRP Army got rickrolled

Rickrolling is a very popular online prank that is performed by redirecting a person to the "Never Gonna Give You Up" dance-pop song recorded by Rick Astley in 1987.

After switching to the adult contemporary sound and ultimately retiring from music, Astley regained fame in the late 2000s because of the meme and even got rickrolled himself by a Reddit user this June.

Instead of hearing Schwartz’s speculation about XRP’s future performance and exclusive information about secretive digital banking project Polysign, his followers once again had a chance to revisit the hit that topped the charts all over the globe, including the U.S. Billboard Hot 100.

The cryptographer went on toying with the song’s lyrics in his further tweets, confirming that he would never “desert” XRP or never let down the XRP Army.

In retaliation, some of his followers pasted his face onto a GIF from the famous video in a deepfake app.

Schwartz tends to be the most open and outspoken Ripple executive, not shying away from interacting with the community or picking fights with Bitcoin maximalists.

As reported by U.Today, some of his statements can be quite controversial. In a tweet posted earlier this month, he confirmed that XRP holders can opt to burn the 48.2 million tokens held in the company’s escrows to prove that the coin is decentralized.

The only problem is that the unique node list (UNL) that validates transactions on the XRP Ledger has to be approved by Ripple.