Yuri Molchan
Former Ripple CTO McCaleb has moved a whopping 222.6 million XRP since March 6 from his wallet set up back in 2012 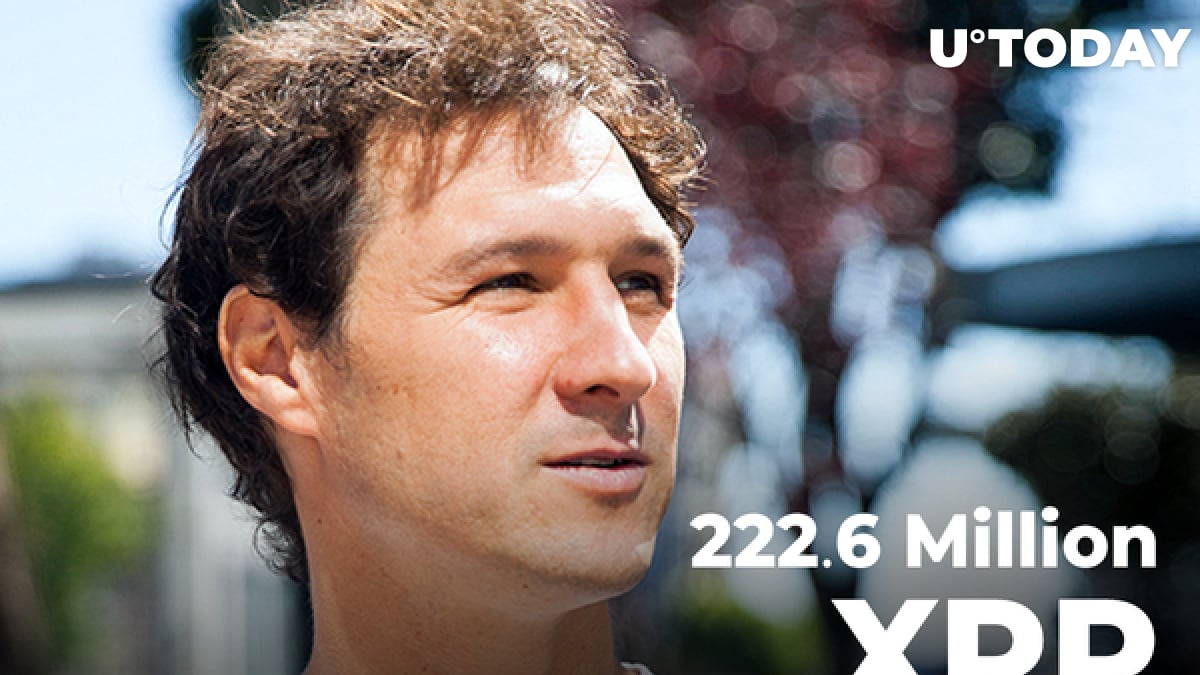 According to data obtained from XRPscan, over the past 16 days, Jed McCaleb, the man who helped found the SEC-battered fintech giant Ripple, has moved over 222 million XRP tokens to be sold.

Jed McCaleb keeps selling out what is left of his XRP riches and keeps sending coins from his "tacostand" wallet to digital exchanges to convert them to fiat currency.

In 2013, McCaleb left Ripple Labs, which he founded with Chris Larsen, and went on to create a rival Stellar platform with native coin, XLM.

Since that time, he has been receiving substantial compensation in XRP for his help in founding the company. The money is being paid out in lumps to prevent Jed from dumping the entire amount of several billion XRP from dumping on the market and crashing the price.

Related
XRP in the Green While Bitcoin, Ethereum, and Cardano Plunge

Regular XRP sales by McCaleb, however, do not seem to have any impact on the XRP exchange rate.

Over the past two weeks, 16 lumps of XRP have been moved in two groups. Each group of payments carried 18.5 million and 9.2 million XRP each.

The remaining balance on the "tacostand" wallet at press time totals 383,092,083 XRP tokens.

The community believes that, by the end of this year, McCaleb will sell out his entire XRP stash, which is under three billion at the moment and is moving in parts to "tacostand" when he wants to make a sale.

Since Dec. 21, Ripple has been struggling with the SEC lawsuit regarding "illegal XRP sales." Both Brad Garlinghouse and Chris Larsen have been sued for selling an "unregistered security": XRP.

Jed McCaleb, however, although he is one of Ripple founders, has not been mentioned by the SEC in its legal complaints.