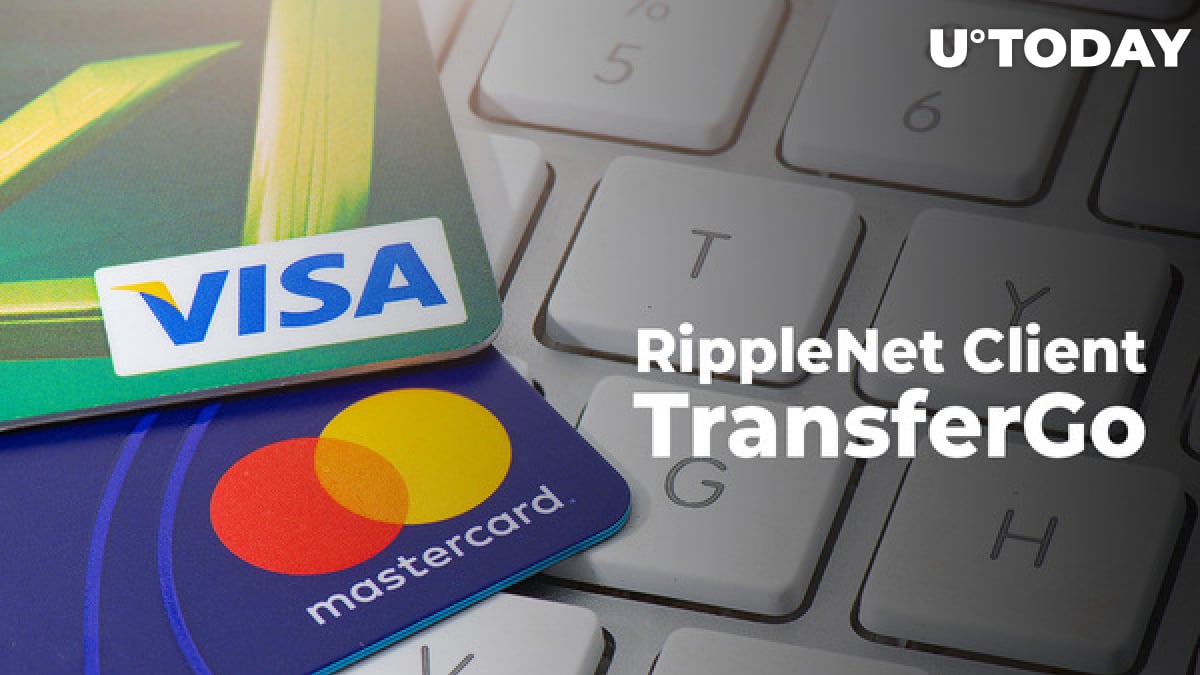 According to a recent report, TransferGo, which runs on RippleNet, has reached a milestone of more than $3 billion in international cash flows and stepped over the peak of 10 million customer transactions globally.

New milestones for TransferGo, 95 new markets with Visa and Mastercard

This year, Ripple customer TransferGo has reached several new major milestones. It has increased its customer base to 2.5 million.

Besides, the international money flows have hit a staggering $3 billion with more than 10 million customer transfers. The company works with migrant communities, letting them make fast and low-cost remittances to send cash to their families in developing countries.

Aside from that, this year, TransferGo has tapped 95 new markets in partnership with such payment monsters as Visa and Mastercard.

The company integrated with Mastercard Send and Visa Direct to expand to new markets such as Georgia, Vietnam, Saudi Arabia and Nigeria.

Now customers can directly send money to cards to recipients in these countries, avoiding all the hassle with online banking or a bank account number.

Last spring, the World Bank published a negative forecast for the remittance industry due to the pandemic that broke out back then.

It expected the industry to see its biggest decline that would hit companies making profits in this market.

However, despite these negative expectations, TransferGo managed to increase the number of active registered users and expand to new markets, finding new opportunities amidst the global economic crisis.