Yuri Molchan
In the past 20 hours, Ripple and several major digital trading platforms have transferred an amount close to 178 million XRP 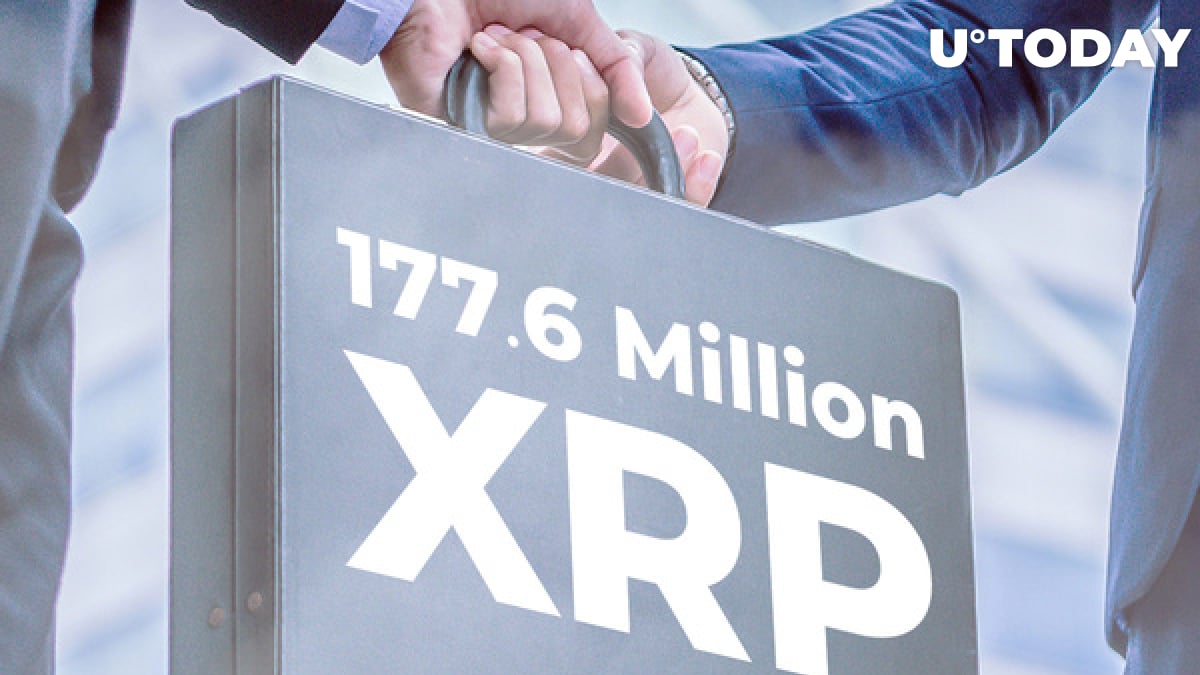 According to blockchain tracking service Whale Alert, which tracks large amounts of wired digital currencies, in the past 20 hours, 177.6 million XRP tokens have been moved by Ripple, Binance and several other big crypto exchanges.

That amount of XRP is equivalent to a whopping $228 million in fiat.

Recent tweets published by Whale Alert state that several major crypto companies, including the Ripple blockchain decacorn, as well as leading crypto exchanges like Binance, Huobi and Coinbase, have kicked over a total of $227,995,486 in XRP equivalent between each other.

Ripple has moved almost 10 million XRP to the Huobi exchange from its RL18-VN wallet. Notably, the same transaction took place on April 21.

Apart from that, Coinbase moved 7.7 million XRP to the Bitstamp exchange located in Luxembourg, one of the exchanges that delisted XRP back in January after the SEC brought its legal suit against the fintech giant on Dec. 21. The same goes for Coinbase, Binance US and Bittrex.

As reported by U.Today earlier, the SEC agency seeks a court order that would forbid Ripple from obtaining its internal communications and prevent it from accessing the personal gadgets of its commission staff.

The SEC insists that Ripple is making "new and broader claims" which exceed the limits allowed by the court order.

The regulatory agency accuses Ripple of "discovery gamesmanship" and harassment.

This started when the court had partly approved of Ripple accessing the SEC's documentation regarding Bitcoin and Ethereum's status as non-security assets.

But now, the SEC seeks a prohibition order to allow Ripple to work only with the SEC's external documents in this case.