Alex Dovbnya
Ripple doesn't plan to settle with the SEC 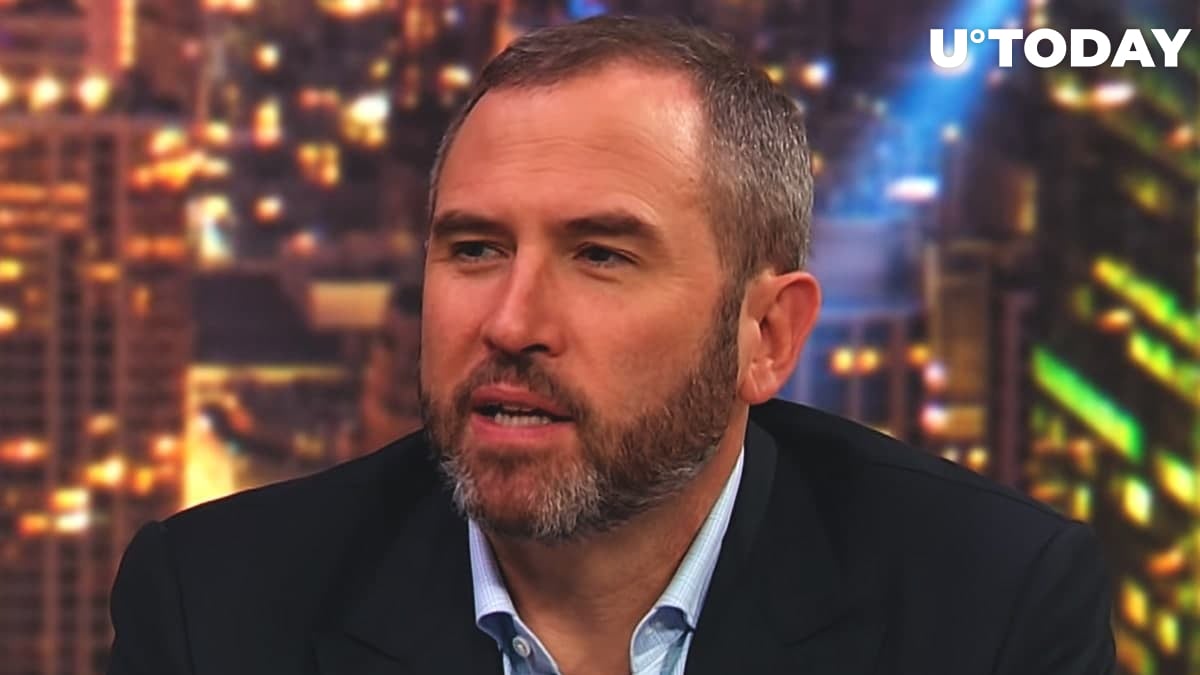 In his reply to a 2018 video, in which the SEC boss mentions the company’s key talking point about the need for regulatory clarity, Garlinghouse said that he "loves Twitter."

Ripple attempted to settle with the SEC to no avail, according to a series of tweets posted by Garlinghouse in early January.

As reported by U.Today, the company pinned its hopes on Gensler reversing the course of the lawsuit.

Ripple's legal team initially implied that the suit, which was brought by Donald Trump-appointed SEC Chair Jay Clayton during the last days of his tenure, was politically motivated.

Despite being highly knowledgeable about crypto and blockchain, Gensler adopted an even more hawkish stance toward the industry, zeroing in on decentralized finance and stablecoins.

After the SEC chose to push ahead with the Ripple lawsuit on Gensler’s watch, the XRP community became disillusioned by Wall Street's new top cop.

The company’s legal team told Fox Business’s Charles Gasparino that Ripple had no plans to settle the lawsuit as the lawyers are confident that are going to win the case based on their “fair notice” defense.

BREAKING: @Ripple's legal team tell @FoxBusiness they have no plans to settle w @SEC_Enforcement over lawsuit on XRP, confident they can show @GaryGensler in pursuing the case is picking winners and losers in the #Crypto business to the detriment of innovation. Story developing

John E Deaton, a lawyer who wants to intervene in the case on behalf of XRP holders, opined that a settlement is “highly unlikely” until the court rules on pending motions.