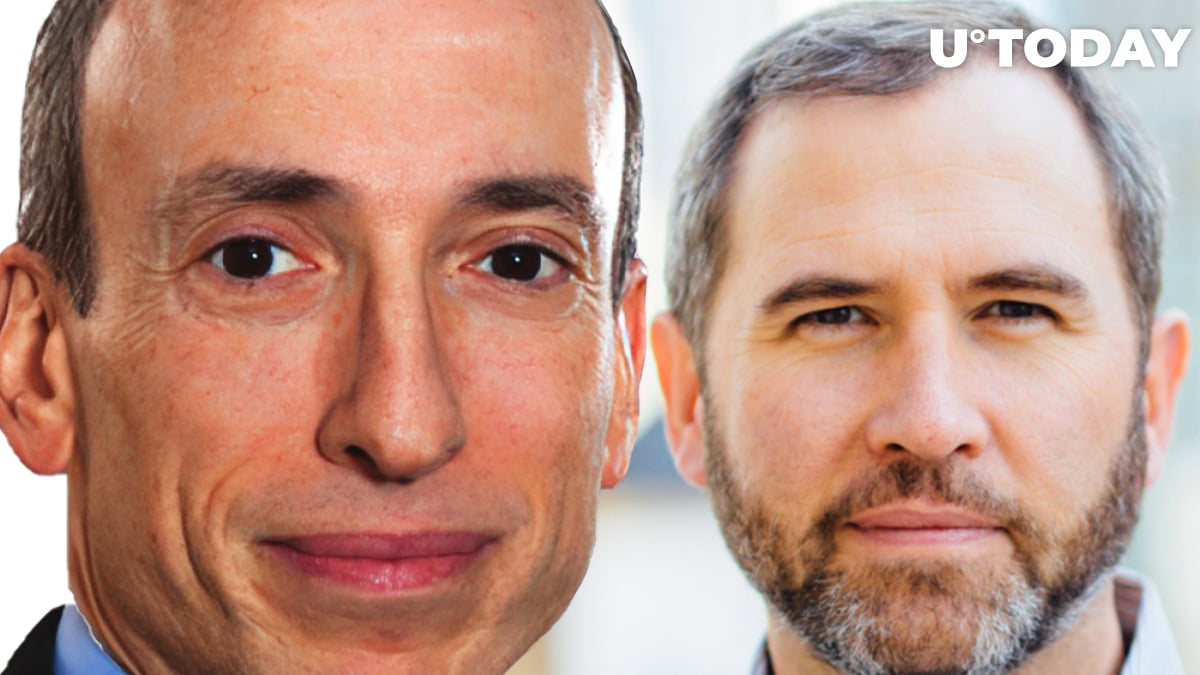 Blockchain company Ripple is pinning its hopes on crypto-savvy MIT professor Gary Gensler who’s expected to be confirmed as the new chairman of the U.S. Securities and Exchange Commission later this month.

When asked whether there’s a prospect of settlement during a recent Bloomberg interview, CEO Brad Garlinghouse said that he hoped to “revisit” such conversations with a new administration:

Ripple is prepared to fight “vigorously”

Garlinghouse continues to maintain that the bombshell complaint—which was brought by former SEC chair Jay Clayton in late December—didn’t make sense since XRP had been trading for eight years.

As the lawsuit stretches into its fourth month, the executive—who has been named as a defendant along with Ripple co-founder Chris Larsen—says that his company is going to fight it “vigorously”:

Indeed, we do intend to fight it vigorously. From our point of view, what has happened here isn’t just a lawsuit against Ripple, it’s really against the crypto industry at large.”

As reported by U.Today, the SEC is trying to thwart Ripple’s motion to compel the production of documents related to Bitcoin and Ethereum by pointing to the fact that Ripple perfectly understood the distinction between the two top cryptocurrencies and XRP based on its conversation with an investor.

In his interview, Garlinghouse said that Bitcoin was “solving a real problem”:

I think it’s very clear that Bitcoin is solving a real problem for people who want to get exposure to this asset class.

Yet, he once again sounded the alarm over the environmental impact of Bitcoin, echoing Microsoft co-founder Bill Gates:

One Bitcoin transaction is equivalent to about 75 gallons of gasoline being burned.

He adds that XRP is “about 100,000 times” more energy-efficient than Bitcoin.