Alex Dovbnya
Here's what is going to happen to Ripple if XRP is declared a security by the SEC, according to CEO Brad Garlinghouse 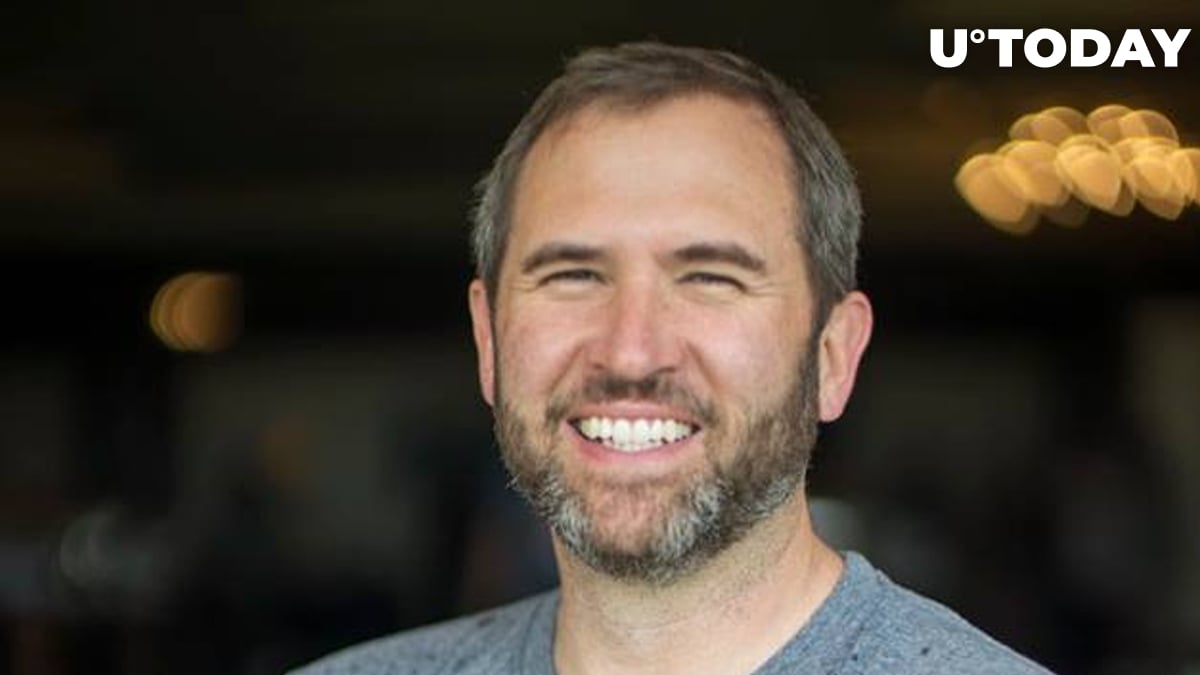 On a recent podcast with Anthony Pompliano of Morgan Creek Digital, Ripple CEO Brad Garlinghouse spoke about a dystopian scenario in which XRP is declared a security by the SEC, which many believe would be the death knell for the San Francisco-based blockchain decacorn:

I look at it as one member and Ripple’s an important member of the XRP community. It’s my very strong opinion that it’s very hard to look at XRP as a security...You know if XRP were deemed a security here in the United States that, you know, we have other G20 markets that have taken a different view. I’m not aware of any market globally that thinks that XRP is a security.

If such a negative determination were to be made, Garlinghouse claims that U.S. citizens would need a broker dealer license in order to trade XRP. That includes Ripple, since the company supplies cryptocurrencies to the companies powered by its On-Demand Liquidity (ODL) technology.

However, only a small share of its customers are actually from the U.S.:

Most of our customers are not U.S. customers by a long shot today...More than 90 percent of RippleNet customers are out of the United States...We are solving the cross-border payment problem, which is more of a pain for smaller countries.

While making it clear that Ripple could successfully operate outside of the States amid speculation about its global headquarters being relocated to Japan, Singapore or the U.K., Garlinghouse highlights that Ripple is a "proud U.S. company."

Too much focus on "Chinese" Bitcoin

The chief executive has once again lamented the U.S. regulatory framework, claiming that it is "out of sync" with what other major economies are doing.

Speaking of specific decisions that Garlinghouse disagrees with, he points to the SEC giving Bitcoin and Ether a "housekeeping seal of approval" while snubbing XRP.

The way for Bitcoin (and all of crypto) for long-term success is that we are intellectually honest.

He further notes that there are hundreds of products in the XRP ecosystem in order to distance Ripple from it.

We need a level-playing field, not only for XRP companies to compete effectively, but for other projects as well...I want crypto to do well.

The CEO insists that XRP, just like Bitcoin, is actually decentralized, while mistakenly claiming that four Chinese miners control the whole network of the world's largest cryptocurrency.

XRP, the third-largest crypto, is notably missing from the list of cryptocurrencies supported by payments giant PayPal.

Garlinghouse states that PayPal did not add XRP because of a lack of regulatory clarity regarding its security status.