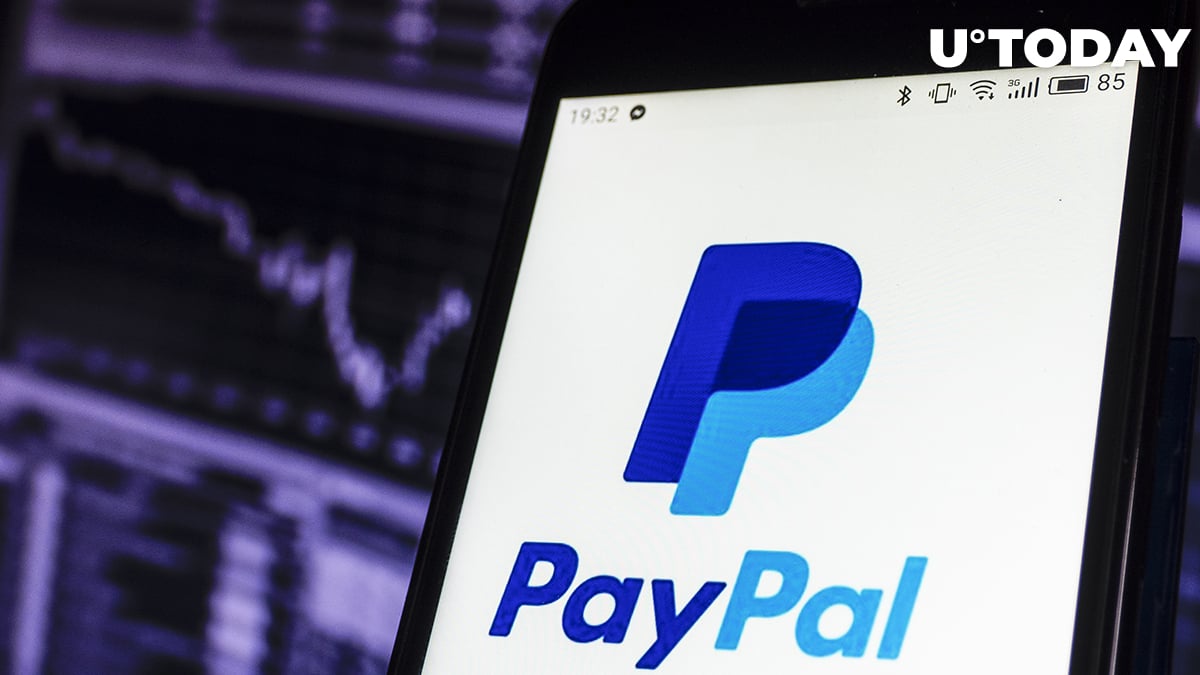 CoinShares chief strategy officer, Meltem Demirors, has told CNBC that, after enabling its customers to access Bitcoin, ETH and other crypto for trading and purchasing—starting next year—the PayPal giant might launch its own cryptocurrency to jump on the bandwagon.

When talking to a CNBC host during a Fast Money show, Meltem Demirors commented on the news regarding PayPal allowing its clients to embrace Bitcoin along with some top altcoins (Ethereum, Litecoin and Bitcoin Cash). The CoinShares CSO shared the way she sees things developing with Bitcoin and PayPal beyond that.

First of all, she stated that among PayPal-owned companies is the Venmo app, a digital wallet that has around 300 mln active users. Most of these are millennials and, Demirors is convinced, would love the chance to use Bitcoin.

Demirors referred to them as a target audience for Bitcoin.

Statistics shows that around the world, and in the U.S. and U.K. in particular, millennials are the age group that is most into cryptocurrencies as an investment option and that they prefer crypto assets over assets of the legacy financial system.

"Paving the way for PayPal to launch its own cryptocurrency"

However, the CoinShares CSO added that Bitcoin and other coins will not leave the PayPal environment and it will serve as a kind of walled garden for them.

Still, exposure to Bitcoin may soon drive PayPal to launch its own cryptocurrency, stated Meltem, considering the immense user base it has. In addition, some major institutional crypto investors, like MicroStrategy and Square, have allocated large lumps of their budgets in Bitcoin.

Besides, PayPal has already been involved with a major global cryptocurrency project: it joined the Libra Association, but then backed out of it about this time last year.

And eventually I think this is paving the way for PayPal to launch its own crypto...I wouldn’t be surprised if, in the next six to twelve months, we see PayPal launching its own digital currency similar to digital dollar that we see in many payments companies.

This suggests that Meltem Demirors believes that the U.S. payments giant is likely to launch a USD-backed stablecoin.