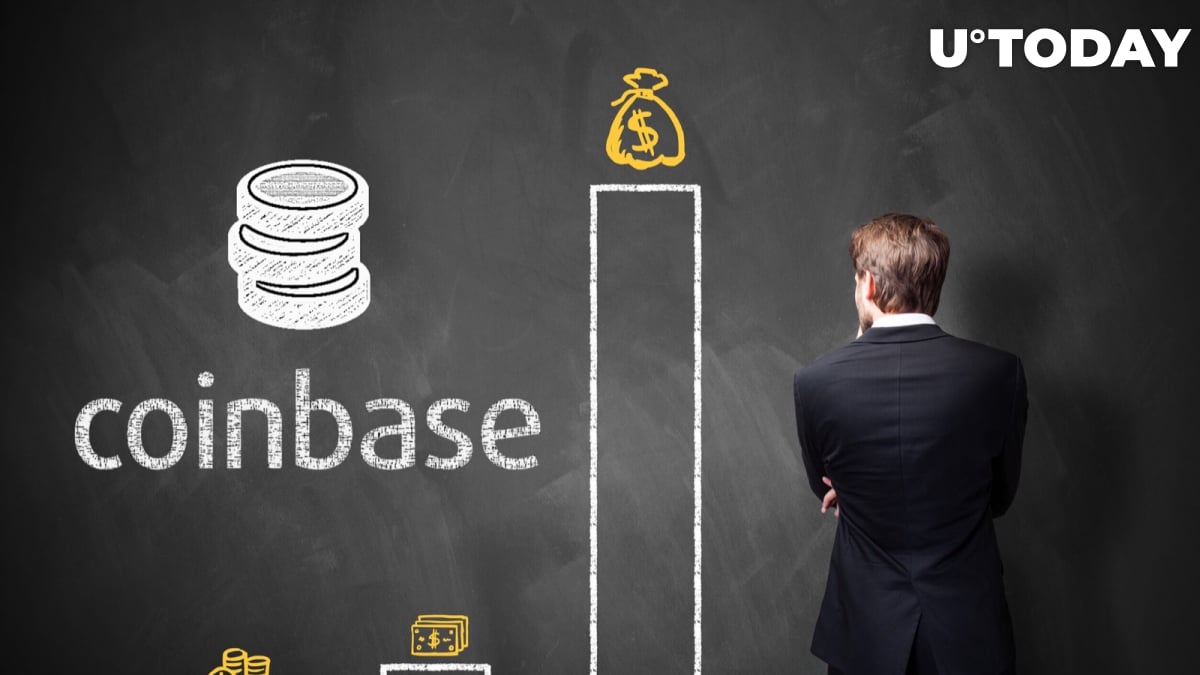 Based on an estimation by Reuters, last year, the Coinbase exchange brought in almost $520 mln of revenue in the UK. The UK’s corporate registry provided data showing that the profits of the exchange increased by 20 percent in 2018, totalling $173 mln.

The company’s UK arm at work

The UK branch of the crypto trading company earned nearly a third of the total revenue for Coinbase, writes Reuters, citing an interview with Zeeshan Feroz, the CEO of Coinbase UK.

The filing with the UK’s corporate registry of Coinbase also demonstrates that the net profit made by Coinbase UK in 2018 totals nearly $7.5 mln.

Reuters also wrote that Coinbase was not the only company in the crypto market that made high revenues. As per the article, venture funds are pouring in large-scale investments, millions of dollars, to support the crypto and DLT industry, even though some of these investments are getting tired of working with cryptocurrencies directly.

A study that PitchBook conducted for Reuters says that as this year started, nearly $850 mln has already been given by investors to companies dealing with crypto assets and blockchain. In 2018, the highest investment made by venture capitals firms was $2.4 bln.

On Thursday, Coinbase announced on its blog that from now on, the exchange is expanding to 11 new countries, including India, South Korea, New Zealand, Mexico, Hong Kong and several others.

Customers in these countries will be able to use the company’s crypto-to-crypto trading services via Coinbase Pro and Coinbase.com, as well as the Coinbase mobile app on iOS and Android.