Alex Dovbnya
⛓️🇺🇸The idea of digitalized securities seems too disruptive to be ignored, but regulators are not on board (yet) 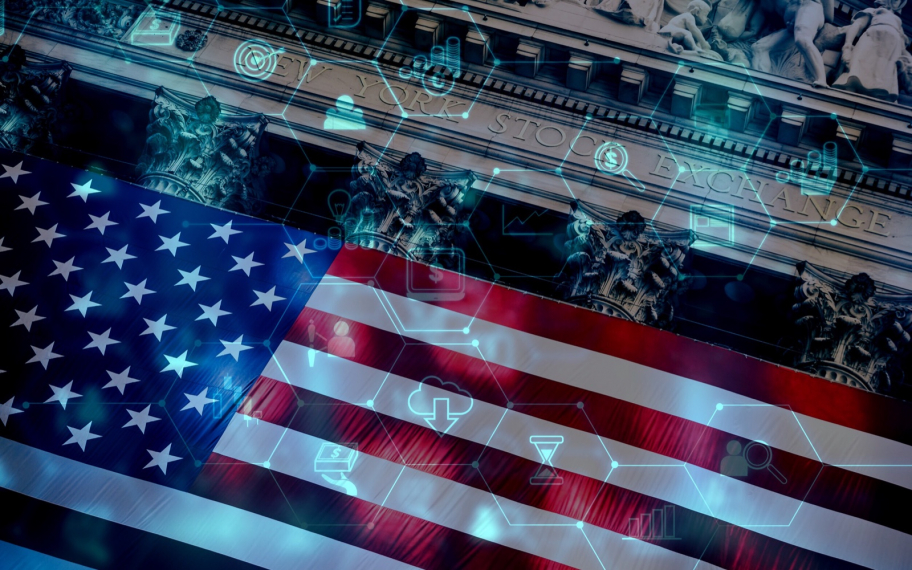 The Wall Street Journal has recently published an in-depth analysis of the current state of digital securities. Despite the ambitious plans of crypto luminaries, multiple regulatory hurdles prevent this market niche from growing further.

The digitalization of traditional assets, such as stocks and bonds, is a new pervasive trend in the cryptocurrency space. As reported by U.Today, Bitcoin unicorn Circle finalized the acquisition of crowdfunding startup SeedInvest, allowing fledgling companies to raise capital online in the form of tokenized securities. Meanwhile, JPMorgan launched its own dollar-pegged stablecoin after its CEO, Jamie Dimon, previously trashed Bitcoin.

“It’s very difficult for people who start companies to find capital, and for investors to invest in them. If you could really digitize this, it makes the market more open, and less friction-filled,” said Circle CEO Jeremy Allaire. 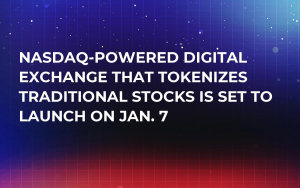 A lot of bottlenecks

Despite the possibility to get rid of the unnecessary middlemen (investment banks, custodial services, clearinghouses), some naysayers are skeptical about whether Blockchain is capable of bringing real improvements to the table. It also doesn’t help that not enough progress has been made when it comes to regulatory actions outside of progressive states, such as Wyoming and Delaware.

Over the past few weeks, however, there has been a slew of regulatory developments. The Securities Exchange Commission (SEC) published its token framework while the Token Taxonomy Act, which would define a token at the federal level, headed back to Congress.