Yet Another Executive Is Parting Ways with Coinbase

Alex Dovbnya
?⚔️Dan Romero, another proud member of the growing ‘Coinbase mafia’, has yet to reveal his future plans after leaving the number one exchange 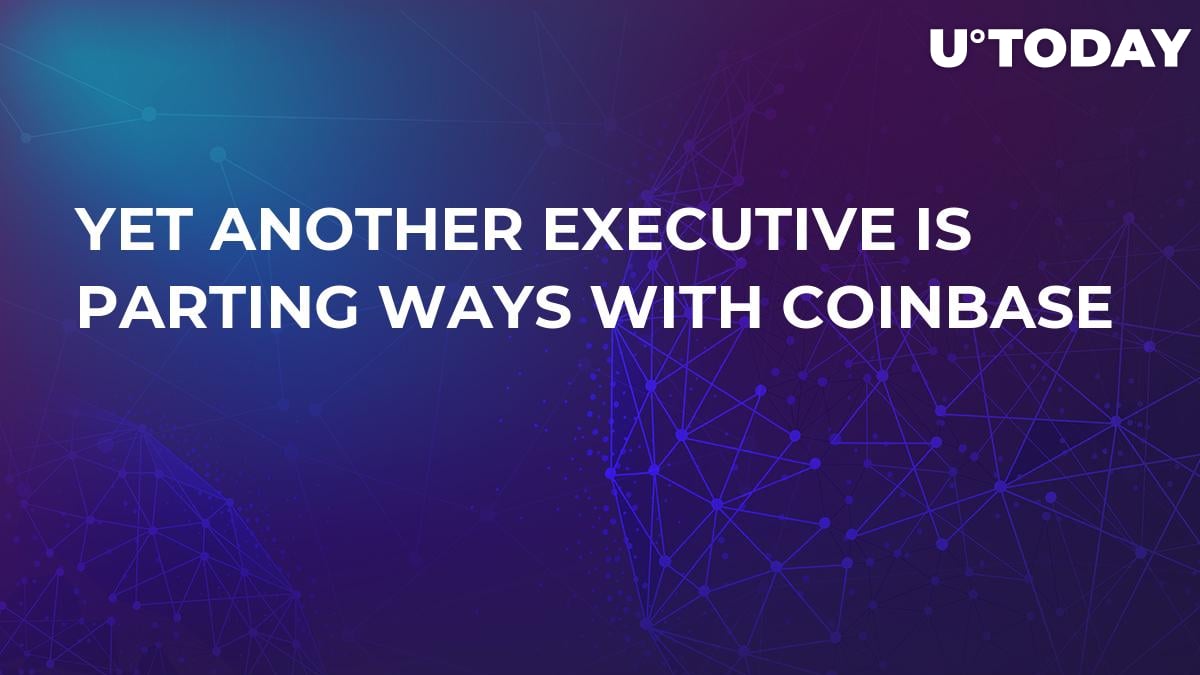 Dan Romero, vice president for international business at Coinbase, has just announced that he’s leaving the number one exchange in the US after working at the company for five years. This is already the third executive calling it quits with the 700-strong company since its gargantuan funding round in October.

In his blog post, Romero reflects on his path at Coinbase and his future plans. Despite parting ways with the exchange, he claims that he will stay ‘as optimistic as ever’ about the future of crypto and Coinbase. He had some words of praise for the company, claiming that it seamlessly bridges traditional finance with the nascent cryptocurrency industry. Romero further states:

“I joined Coinbase when it was 20 people; it is now over 700 people. I’ve also had the privilege to work across almost every aspect of the Coinbase business — our banking partnerships, international, and time with both our consumer and institutional businesses. Through this, I’ve come to appreciate the value in working at a mission-driven company that’s willing to focus on a long-term strategy.”

Speaking of his next steps, Romero says that he has yet to figure out what he’s going to do next.

Related
Coinbase Has More US Traders Than Other Top Exchanges Combined

The news comes just two weeks after another Coinbase vet, Christine Sandler, left the $8 bln exchange to join Fidelity Investments. As reported by U.Today, Adam White, who worked at the company from its very inception, left the San Francisco unicorn back in October for Bakkt. While commenting on White’s resignation, Coinbase CEO Brian Armstrong claimed that they were glad to see the emergence of ‘Coinbase Mafia’. However, it is unclear why so many senior or mid-level executives have recently parted their ways with the company.