Islamic Extremists Call Bitcoin One of the Most Important Inventions 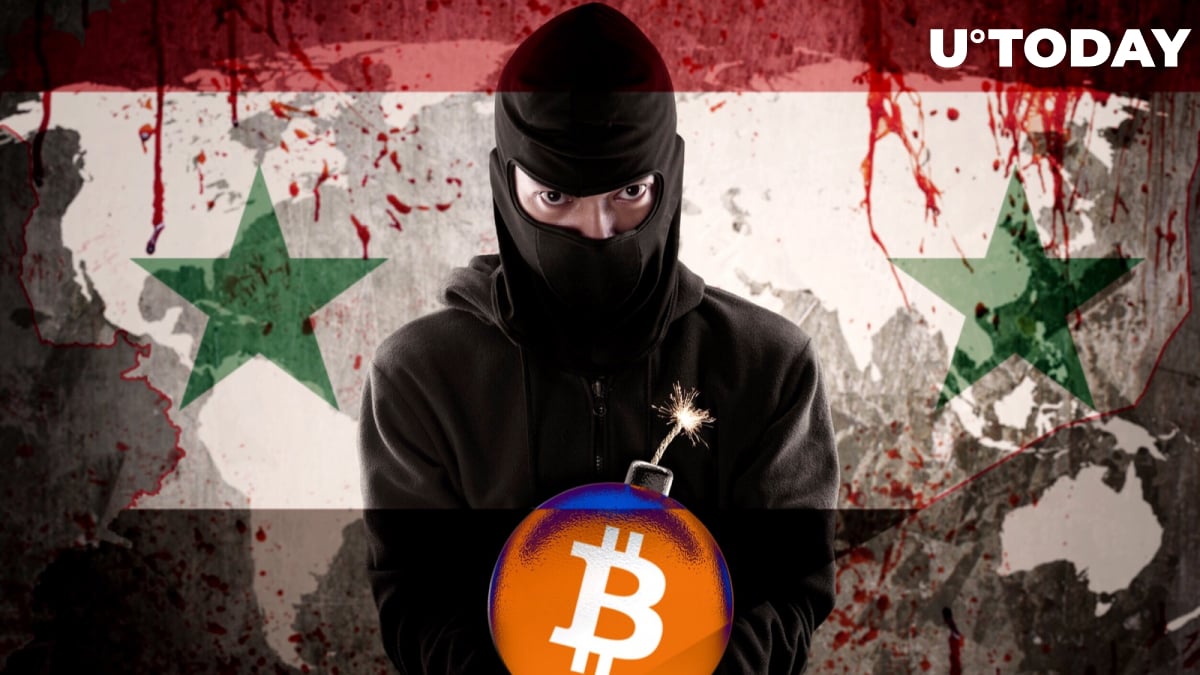 Hayat Tahrir al-Sham (HTS), an insurgent group that is considered to be one of the most powerful forces in the ongoing Syrian civil war, had some words of praise for Bitcoin, The Independent reports. In their latest magazine that was reportedly published over the weekend, the jihadists specify the benefits of using Bitcoin while calling the number one cryptocurrency ‘one of the most important inventions of the last decade.’

An alternative means of funding

The group is keen on using Bitcoin because of its safety and anonymity. Furthermore, not a single centralized body can restrict the usage of the cryptocurrency, which makes it very appealing for terrorists.

Most of the group’s funding comes from external sources. In particular, it relies on hefty donations from the charitable Salafi foundations that are situated in the Gulf region. Salafi cleric Hamid bin Abdallah al-Ali has been described as an Al Qaeda fundraiser by the US Treasury Department, but wealthy Islamic businessmen do not normally advertise their aid to the likes of HTS.

Related
No, a Woman Did Not Use Bitcoin to Send Money to ISIS: False Narrative

Cash is still the king

As reported by U.Today, cryptocurrency fundraising campaigns launched by jihadists usually flop. Case in point: Mujahideen Shura Council, which managed to collect only $600 worth of crypto.

Meanwhile, cash is not going anywhere. Unlike pseudo-anonymous Bitcoin, dollar bills are untraceable. There is a growing interest in ‘privacy coins’ among terrorists since coins like Monero and Zcash are fully anonymous. However, the territories that remain under the control of these extremist groups are not technologically advanced enough to use crypto.