Reddit to Bring Back Bitcoin, Litecoin, Ethereum Payments to Platform 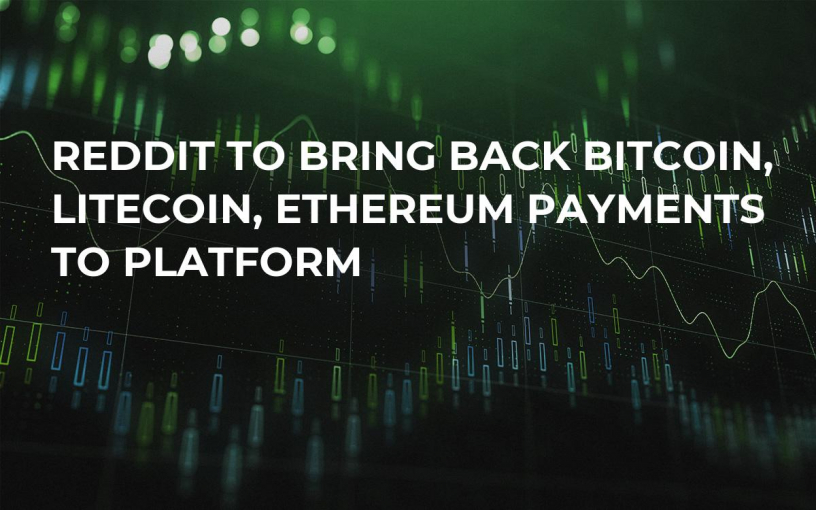 Reddit hopes to resume accepting Bitcoins and may accept Ethereum and Litecoin as well, its CTO told Cheddar.

The online community hub stopped accepting Bitcoin late March because Coinbase, who handles its Bitcoin account, was migrating to a new platform, CTO Chris Slowe said in the interview. He added:

“We just basically didn’t have time to upgrade our current API integration.”

Litecoin and Ethereum are both being considered as additional forms of crypto payment by the site because Bitcoin transaction fees can be high, Slowe said.

Reddit, hosting some of the oldest online crypto communities, has been accepting Bitcoin from subscribers of its Reddit Gold program since 2013.