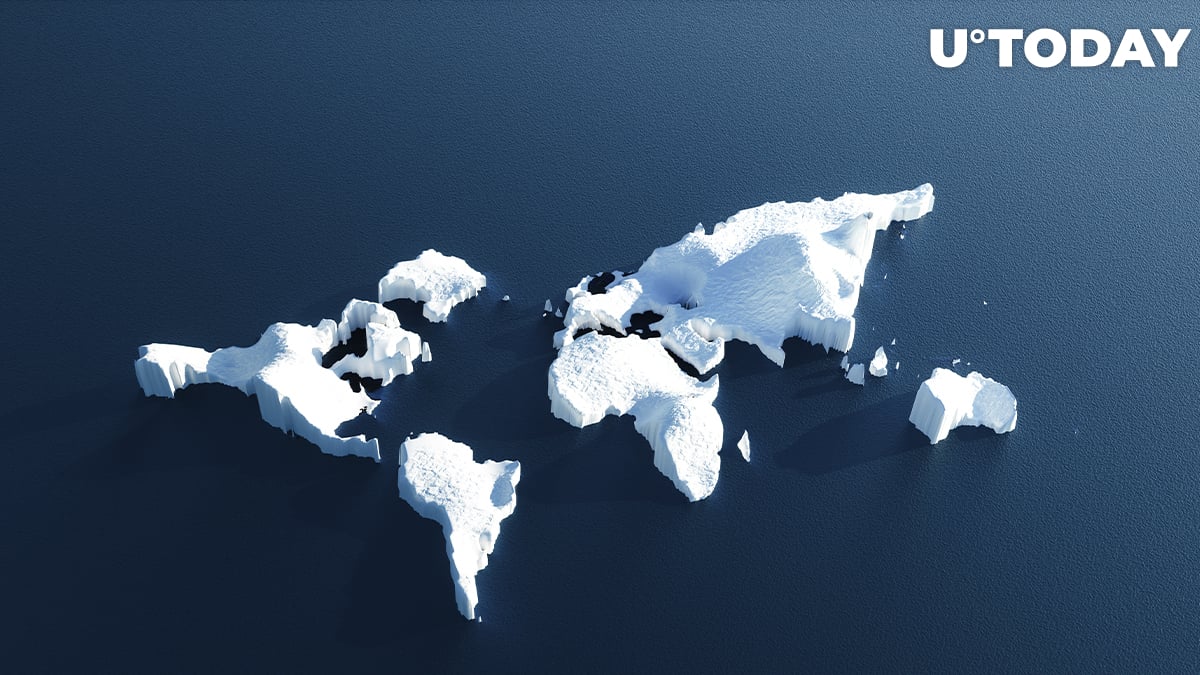 Blockchain fan engagement platform Raiinmaker has entered into a partnership with well-known multimedia creators Cosmic Wire to make a foray into the red-hot NFT segment.

Banksy's Spy Booth will be released as NFTs

According to the press release shared with U.Today, the Raiinmaker platform announces a collaboration with Cosmic Wire, a go-to platform for multimedia content creation.

Within this collaboration, the two firms will release six exclusive non-fungible tokens. The tokens will commemorate Spy Booth, a well-known mural by prominent street artist Banksy.

This mural depicts 50s-era spies; for the first time, it was displayed in 2014 near Government Communications Headquarters (GCHQ), a British secret security service.

Two hours later it was destroyed, but the fragments of the mural were recovered and are now under survelliance.

Cosmic Wire CEO Jerad Finck stresses that this release will be crucial for the digital art segment as it recovers iconic artwork and allows it to be remembered for much longer:

We at Cosmic are truly excited to reintroduce the world to this amazing piece and preserve it indefinitely for future generations to enjoy. These remnants are all that remain of the work, and now they will be time-capsuled forever in the blockchain.

One hundred percent of the royalty streams from this NFT sale will be distributed between three charities that are attempting to combat climate change.

Besides royalties, Laudato Tree, the Coalition for Rainforest Nations (CfRN) and American Forests will also recive $100,000 in total from Raiinmaker and Cosmic Wire.

Right now it's critical that we all step up and do our part to help turn the tide at this important moment with climate change. We're honored to support all the important work of the CfRN, Laudato Tree, and American Forests.

As covered by U.Today previously, more and more NFT heavyweights are releasing Banksy-inspired NFTs for charity.

In Q2, 2021, similar initiatives were announced by Valuart.