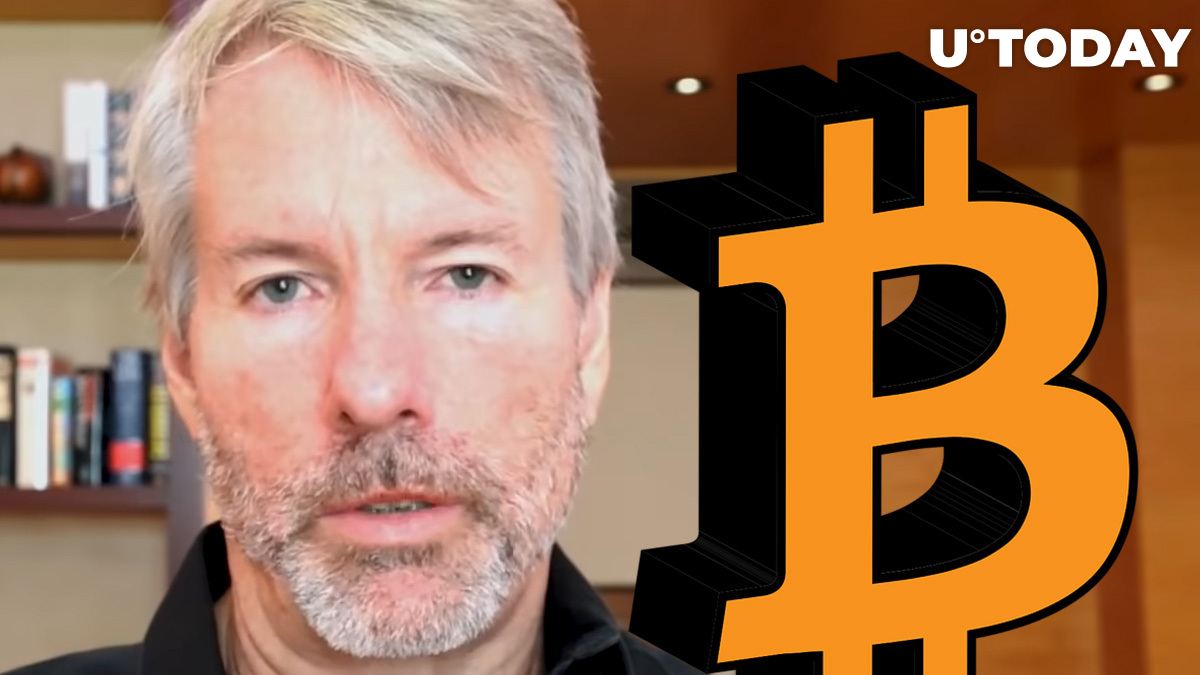 Ricardo Salinas Pliego, one of the richest Mexicans and a passionate Bitcoiner, appreciates the "great vision" of MicroStrategy CEO Michael Saylor.

In his latest tweet Mr. Salinas Pliego wrote that he loved The Mobile Wave — a book authored by Michael Saylor in 2012. In this bestseller, Mr. Saylor analyzes "mobile intelligence" as the fifth global wave of computer technology.

Heeeey! @michael_saylor Loved your book "The mobile wave"... Way back then you had great vision. I really hope your big "all in" bet with MicroStrategy pays off. BALLS OF STEEL.?

Mr. Saylor predicted that mobile devices would totally re-shape the way people work, live, spend money and interact with each other. Among other things, he foresaw that cash would become virtual software and crime-proof.

Pro-Bitcoin mogul claims that the MicroStrategy CEO's vision was "great." He also hopes that the monstrous Bitcoin bet of Saylor's corporation pays off.

At press time, MicroStrategy stores more than 105 000 Bitcoins, which equals 0.5 percent of the digital gold's supply. According to the Bitcoin Treasuries dashboard, the value of MicroStrategy Bitcoin (BTC) bet is up 30 percent despite heavy pullbacks in the Bitcoin price.

Next stage: Bitcoin and Lightning Network on mobile

Michael Saylor appreciated the Mexican tycoon's take and predicted the next stage of 'The Mobile Wave'. According to Mr. Saylor, it will bring Bitcoin usage to mobile devices.

The next chapter of "The Mobile Wave" is #Bitcoin and #Lightning on billions of mobile devices, providing digital property rights and economic empowerment to everyone on earth. It will be the most exciting chapter yet...

This stage of adoption will be accompanied by the implementation of Lightning Network, a channel-based scalability solution for Bitcoin (BTC). It allows reducing transactional pressure on the main network by processing part of data off-chain.

Mr. Saylor is sure that this phase of digital revolution will result in "economic empowerment" for all people worldwide and calls it "the most exciting chapter."