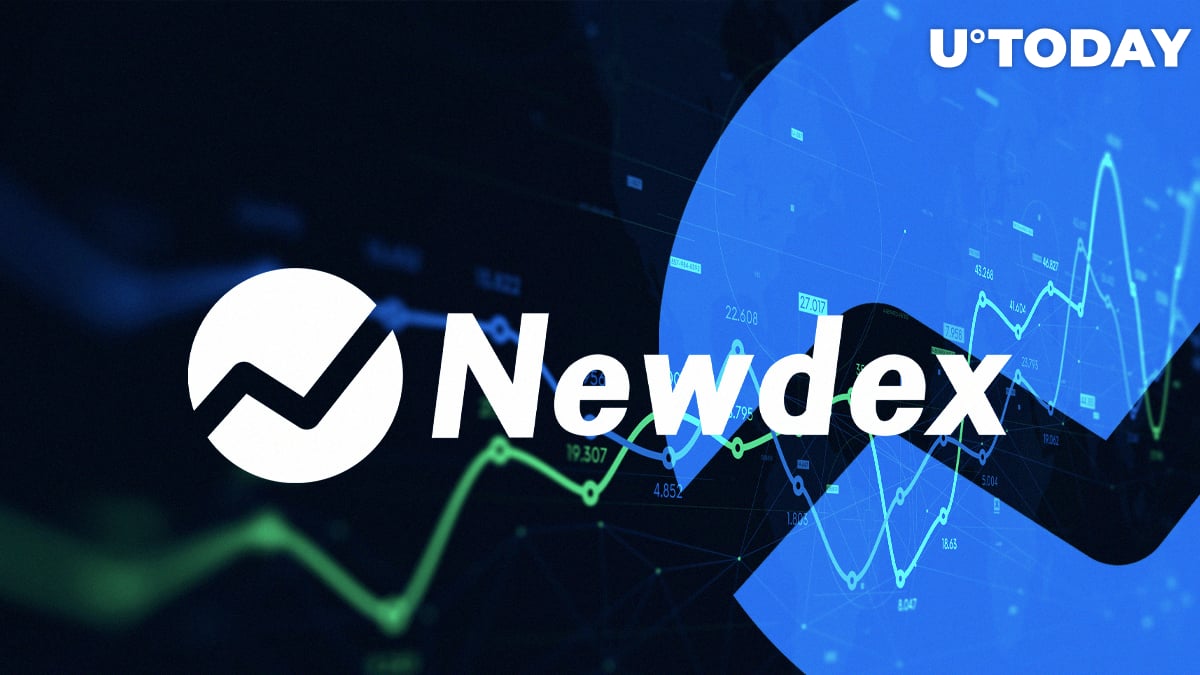 Another year has come to the past and it is that time of the year again when we celebrate and reflect on what we have done and accomplished this year. This year also marks the end of the decade that saw the rise of cryptocurrencies a viable alternative to the traditional financial system that remained stagnant for centuries. While the cryptocurrency is still on its infancy stage, pioneers in the space continue to innovate to bring as a revolutionary financial system that will disrupt the entire financial industry one of which are Stablecoins.

Stablecoin was a reaction to the common concern of the cryptocurrency community that cryptocurrencies like bitcoin are too volatile to use as a currency as its price fluctuates too frequently. While this attribute is not that bad as it is also one of the reason while many traders and speculators like investing in this type of asset, other participants in the crypto ecosystem that wants to use them as currency find this problematic.

The first, most famous and most liquid Stablecoin is Tether (USDT). It is the most dominant Stablecoin by market capitalization with some pundits suggesting that it may usurp bitcoin to become the reserve cryptocurrency in the space, much like the US dollars has become the reserve currency of the world.USDT is backed 1:1 by US dollars which are held by the issuing party in this case Tether Holdings Inc. While there is a certain amount of concern on this claim, the wider cryptocurrency community seems to lean towards believing that it is.

Tether (USDT) was initially issued on top of Bitcoin’s Omni layer and quickly followed as an ERC20 token in the Ethereum network. Later, it was issued to newer blockchain such as TRON and EOS making it the first multi-chain stablecoin. Currently, USDT is present in four public blockchains namely, Bitcoin’s Omni layer, Ethereum, Tron and EOS. Only time will tell if Tether and its backers decide to enter other blockchains in the future. For now, those are the choices although Tether is scaling back its support on the Omni layer migrating most USDT into ERC20.

Despite the many controversies and bad press, it has garnered throughout its existence, USDT, powers on to become one of the most popular and widely used cryptocurrencies in the world. It has become the default choice of many cryptocurrency exchanges in the world when they want to offer their users stablecoin trading. One of the leading EOS-based decentralized exchange in the market has recently released its built-in USDT Cross-chain conversion supporting the following conversions types:

EOS and TRON conversions are free while EOS and ETH conversion carries a measly 0.5USDT flat fee. Meaning no matter how much you are converting the charge will always be the same. The Omni layer is not currently supported and might not ever be due to Tether’s decision to scale back its support of the said protocol.

How to conduct a USDT Cross-chain conversion?

Conversion of USDT to the different chain supported is not that hard and the Newdex team did an awesome job integrating it into their trading platforms, making it easily accessible to its users. This feature is available in both the PC and Mobile dApp as of December 25, 2019. On the PC version, you can access it on the EOS/USDT trading page and on the personal asset center with a link labeled “Convert USDT.” The conversion links in the mobile dApp are also shown in the same sections. For those who want to see how it works, you can find a great tutorial made by the Newdex team here.

Newdex never ceases to amaze me as they continue to push the envelope to provide EOS traders with the latest and most relevant products, features and services in their platform. The addition of USDT cross-chain conversion feature will certainly provide a convenient and easy way to move USDT across different chains. It would also increase the adoption rate of EOS-based USDT and spread awareness of its existence. Previously I used centralized exchange to move my USDT to the different chains.

With the Newdex USDT Cross-chain conversion feature, I don’t need to deposit and withdraw my assets making it a whole lot faster, safer and most important of all cheaper. For those who have been looking where to find EOS-based USDT, look no further, as Newdex provides the best and easiest way to get them.

For more information about Newdex please follow its official links below: