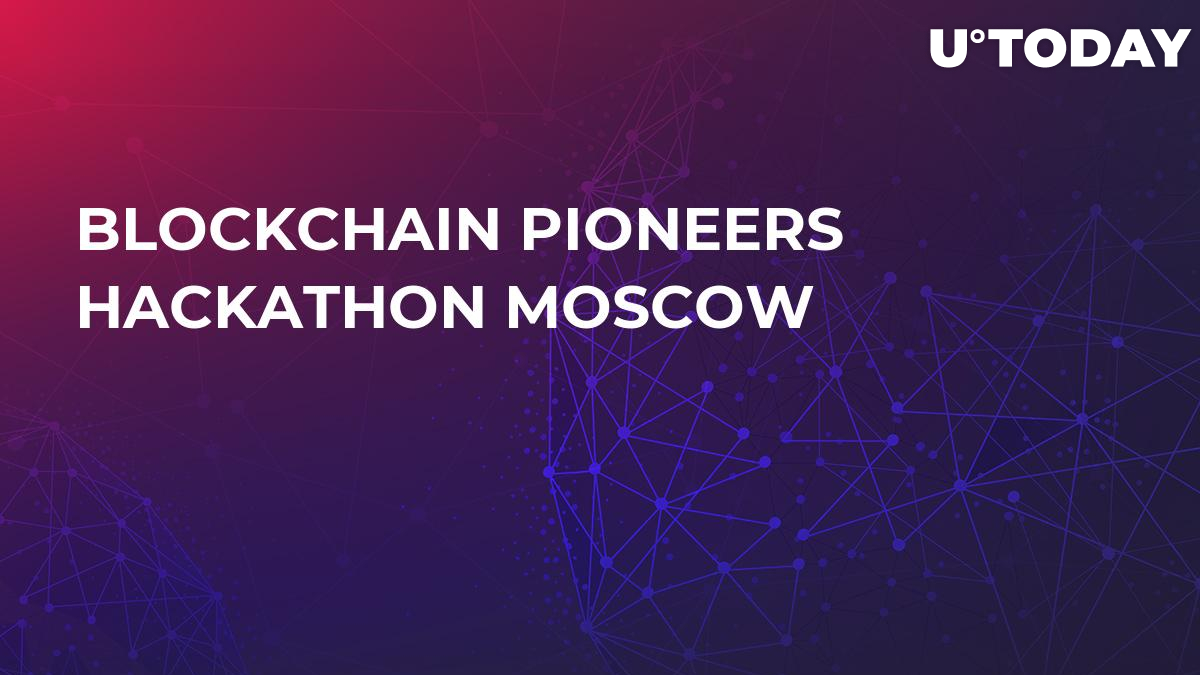 Geneva, Switzerland, October 18, 2018 - DECENT’s fifth instance of the Blockchain Pioneers Hackathon global series makes its way for the first time to the city of Moscow, Russia. The theme selected for DECENT’s hackathon involves using the benefits of blockchain to make a positive impact on society. The prize for the winning team has been set to 20,000 DCT, plus a mentorship opportunity from DECENT.

Hackathons are coding marathons, which involve top-tier developer talent to create a working prototype from a unique idea or project, in a very short time period. Blockchain hackathons are a great tool to showcase innovative new uses for the technology with the aim to produce a project which has grounds to become a full-blown success in the industry.

To this date, the company has already completed four successful hackathons – in Slovakia, Germany, China and the United States, respectively. These hackathons have brought in commendable projects which are currently being developed on the company’s platform.

In addition to the main prize of 20,000 DCT for the team that places first, winners from this round will also continue to compete in a grand finale with the winners from the previous four hackathons. Second and third place winners will also receive a mentorship opportunity from DECENT to help get their project off the ground.

Developers competing in the Moscow hackathon will have a chance to prove their skill set by coming up with the best working prototype running on DECENT’s proprietary, open-source platform, DCore. The contestants from the previous hackathons have regarded the platform as stable and easy-to-use. This is supplemented by the fact that DCore is nowadays considered as one of the fastest blockchains on the market (2000+ TPS).

During the event, Moscow participants will have a chance to attend interesting workshops, teaching them how to operate with DECENT’s blockchain, create great project ideas and even how to pitch their presentation.

The registration link and more details can be found on the event’s website: http://www.blockchainhack.ru/eng