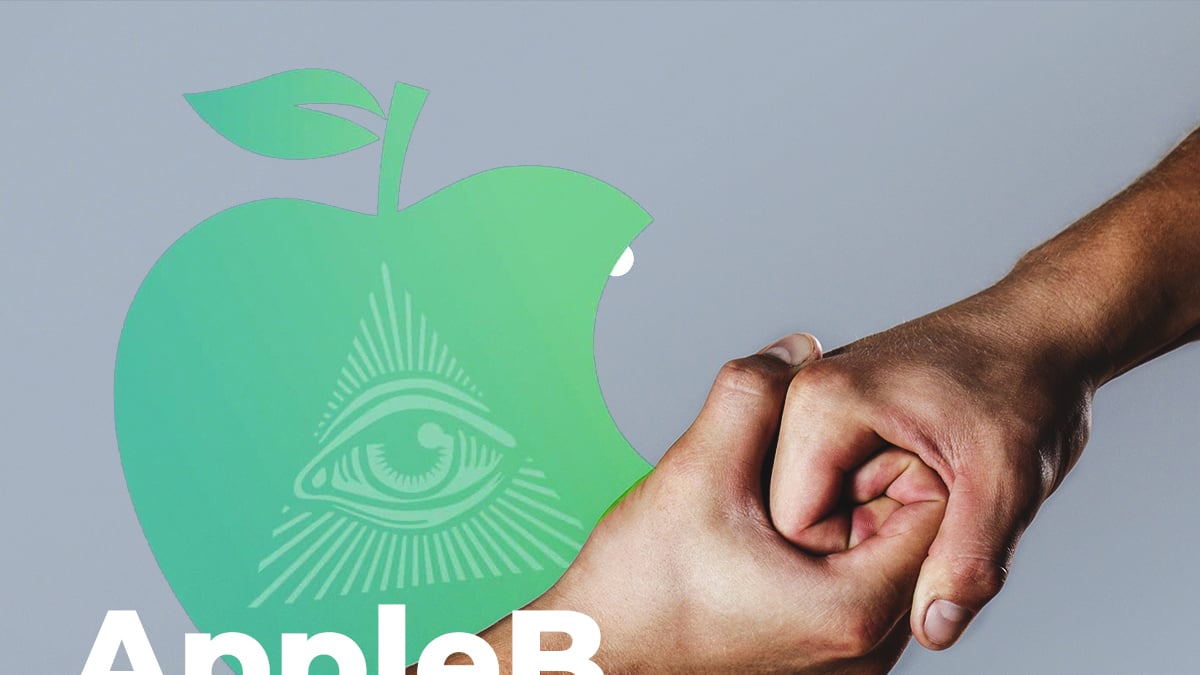 Outside the fence at Kabul airport, a mother crossed the crowd and held her young baby girl high, as if to throw her over a barbed wire fence. In the midst of the chaos, the mother can be heard begging the American soldiers opposite: "Please catch up so that the child can flee Afghanistan...

According to media reports, since the Taliban entered Kabul, there have been scenes of misery and horror. Afghans flocked to the airport to escape. In a series of photos and videos flowing from the Internet, we can even see Afghans desperately chasing U.S. aircraft. Someone also died in the crash because he ran away with the plane wheel in his arms.

However, a series of casualties did not stop the Afghans from fleeing, and they still frantically gathered at Kabul airport hoping to take the opportunity to evacuate. Hundreds of thousands of Afghans have fled the country by other means.

This is a disaster in Afghanistan, but also a worldwide crisis.

Of course, the idea of reaching out to the Afghan people is not just about touching the scene. Tommy, one of the members of the AppleB community, said his parents had supported several Somali refugees when he was young, injecting humanitarian values into his young mind. "It's because of this experience that I have the idea of helping the victims. That's why I joined the AppleB community because I found a partner here who had the same idea as I did. We hope that through such actions, the Afghan people will be able to move smoothly to safer countries," says Tomy.

Helping the Afghan people escape is only the first step for the AppleB community. After all, for the majority of Afghans who want to flee, the lack of relevant language skills and work experience makes it difficult for them to find work elsewhere.

So, in addition to fundraising, AppleB's next step will be to help Afghans who have fled find suitable jobs and encourage them to restart their lives, as appropriate.

As a cryptocurrency rookie, AppleB has recently appeared frequently in the field of charitable public welfare, both to fund the Olympic Games in Tokyo, but also to launch a charity advertising app for the poor to create a revenue-generating platform, but also issued the AppleB declaration for the civilian class to speak out ... Showing a completely different scene from the usual impetuous profit-inging ecological projects in the coin circle, it is a clear stream of love in the coin circle.

It is hoped that with the help of the AppleB Community Fundraising Program, more suffering Afghan people will be helped to spread and pass on the spirit of love.