Potential Reason for Bitcoin Rising Above $65,000

Arman Shirinyan
Here's a potential reason why Bitcoin has risen back above $65,000 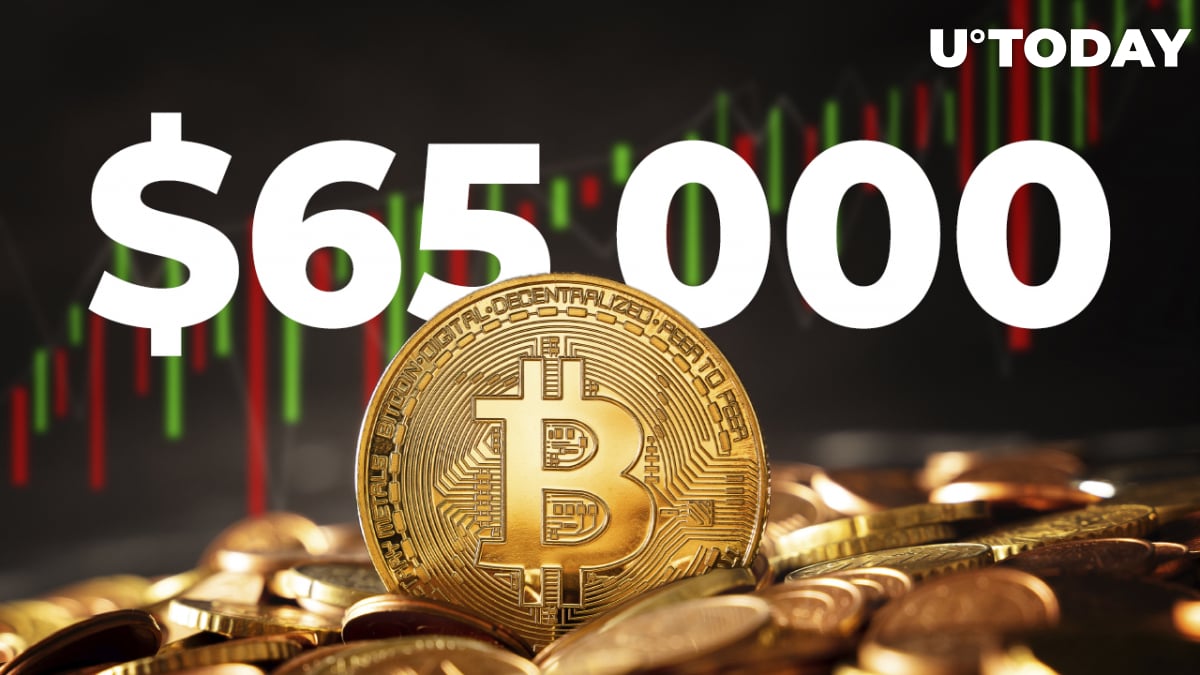 Previous Bitcoin price action was followed by a significant plunge in traders' sentiment. While Bitcoin was moving without strong buying power in the $63,000-$58,000 range, traders started to lose their optimism, according to Santiment.

While the provided data might sound contradictory, there is, in fact, an inverse correlation between Bitcoin's price and overall trader sentiment. A strong drop in sentiment has usually been followed by a strong price increase right after.

Historically, prices on the cryptocurrency market are generally moving in the opposite direction of the crowd's expectations. While rallies may be fueled by the retail traders, in periods of correction or consolidation, whales are usually the ones that change the direction of the market.

As of now, Bitcoin traders' sentiment has hit September lows right before its price jumped back above $65,000. At press time, Bitcoin's trading volume does not seem to break any local records, which indicates that retail traders are not interested in selling or buying right now.

At press time, Bitcoin has reached the previous Oct. 20 high of $66,283 and is now trading with 4.5% profit but is still failing to go through the previous top resistance.