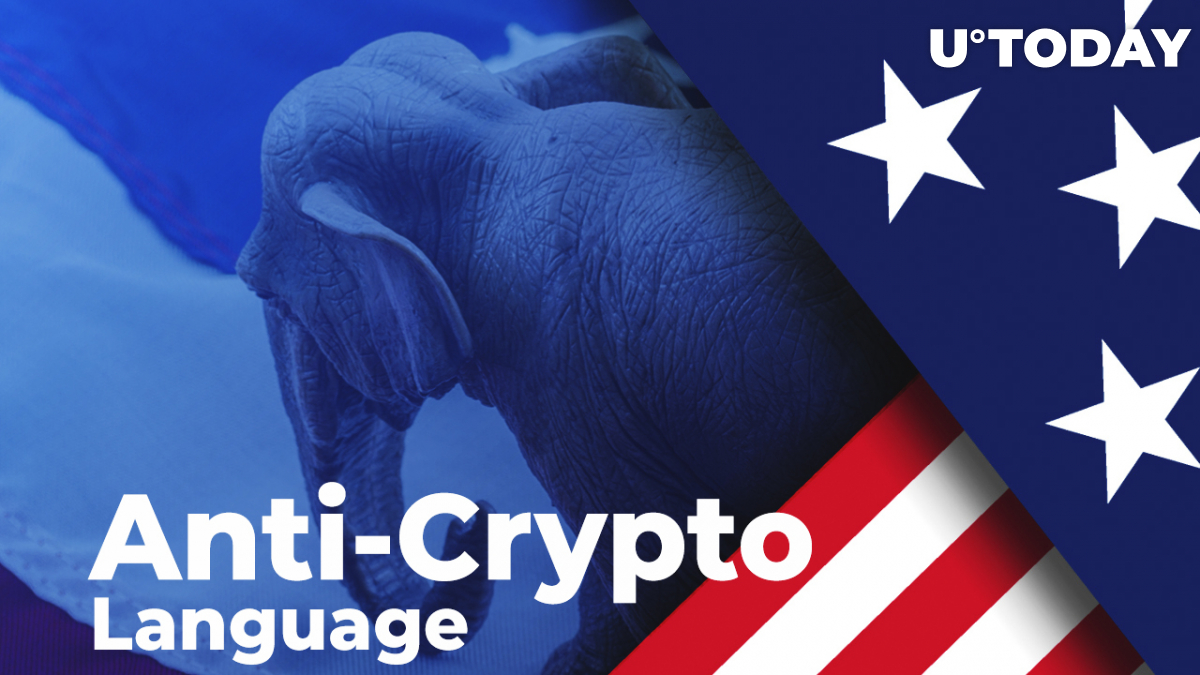 On Friday night, the U.S. Congress passed a $1.2 trillion bipartisan infrastructure bill, despite months of infighting and opposition within the Democrat-controlled lower house of the legislature. The final vote was 228-206, with 13 Republicans voting for the controversial spending bill, which already passed the Senate this summer and now goes to President Biden to be signed into law.

However, U.S. Senator Pat Toomey from Pennsylvania pledged in a Yahoo Finance interview to reverse or remove the anti-cryptocurrency language that Democrats added to the bill to help pay for its massive price tag. Toomey is the ranking member of the Senate Banking Committee. He and virtually all crypto community members have taken issue with this legislation for months.

In fact, cryptocurrency organizations spent nearly $2.2 million on lobbying both houses of Congress in the third quarter - twice the amount spent in the previous quarter - to fight the negative crypto narrative tucked into the road-and-bridge-building bill.

The two main issues they oppose are vague language around crypto "brokers," which would require burdensome transaction reporting requirements on crypto users ranging from individual crypto miners to multi-billion dollar digital exchanges. The other is with tax-reporting language, which states that if someone receives up to $10,000 in cryptos or NFTs, they have 15 days to secure and report all kinds of private info about the sender to the IRS. Both measures seek to syphon digital dollars to offset costs of the infrastructure buildout.

The crypto lobbying collective advanced its opposition by securing meaningful changes to the respective versions of the bill, but those edits got spiked at the last minute and the bill passed with the counteractive crypto provisions. Regardless, Toomey and his pro-crypto allies have time to amend or axe the questionable crypto sections, since the law would not take effect until January 2024.