Dogecoin on the Cusp of Implementing Elon Musk-Supported Upgrade

Alex Dovbnya
The original meme cryptocurrency is getting a major upgrade 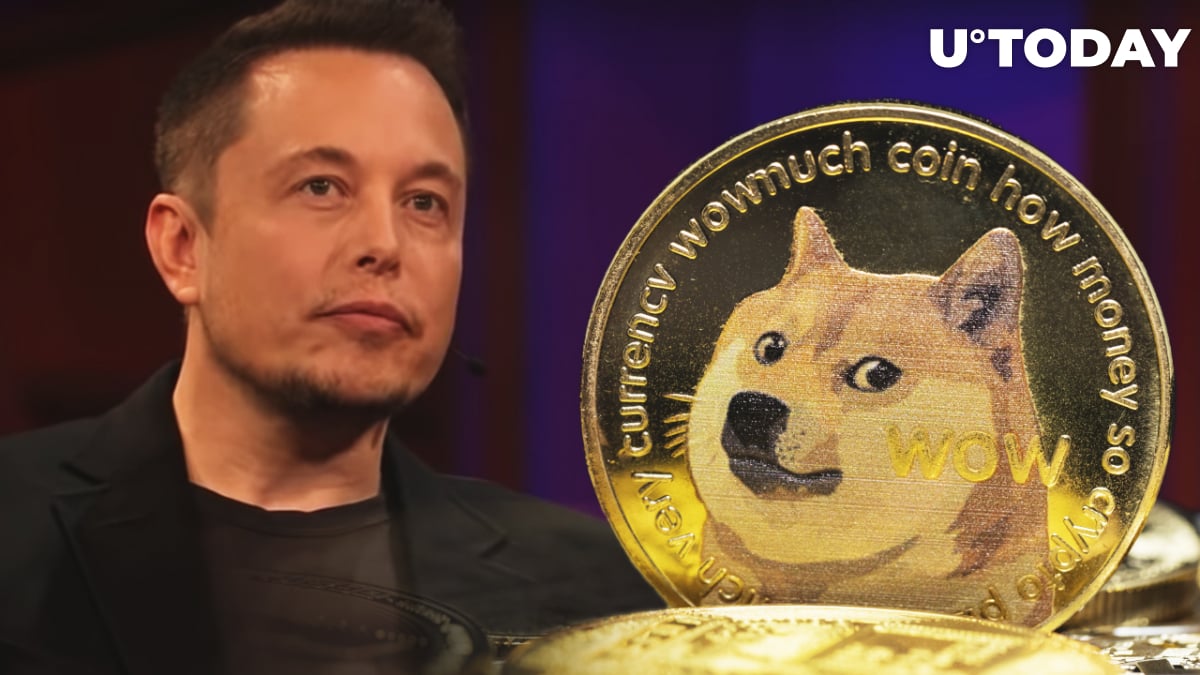 Dogecoin Core 1.14.5, a new minor version release that finalizes the much-hyped fee reduction for all network participants, is almost finished, according to the most recent update from the team of developers.

Dogecoin Core 1.14.5 has been tagged ("gone gold", but for open source), and we're running the Gitian build process for it now. It's not done until we verify the build is good, but sooooon https://t.co/s3NolYxbI1

With the new upgrade, the recommended block inclusion fee is set at 0.01 DOGE (roughly $0.002) per kilobyte in the core wallet.

While the network started supporting low fees with 1.14.4, it will now adopt them by default, which means that third-party wallets of the likes of Exodus and Ledger will support cheaper transactions.

In his opinion, such an improvement would help to turn Dogecoin into a viable means of payment.

Related
Bitcoin Breaks Above $65,000 After Mysterious Barry Silbert Tweet
The fee reduction proposal had to gain support within the community since Dogecoin is a decentralized cryptocurrency.