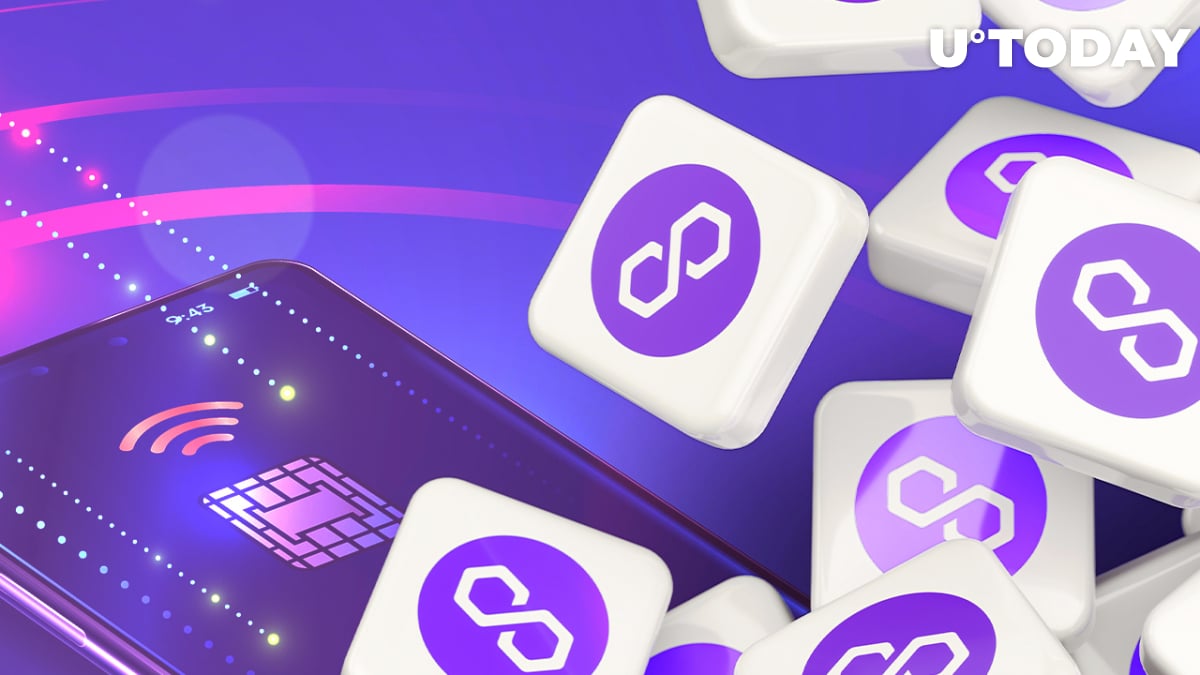 As stated in a recent update, Polygon has launched two new features, first for mobile burning capabilities for MATIC tokens, and a new Token List service. The MATIC burn console will now be available for Polygon's mobile wallet suite, complete with a fresh interface that is aimed at providing a seamless and intuitive experience to its users.

✨The best way to start a new work week is to take stock of the last one.
🚀Onwards and upwards!

U.Today previously covered Polygon teasing its community on two massive products set to be released shortly. It also hints at its multichain ecosystem, leaving the community to guess what it could be about.

Polygon, the Layer 2 scaling network, rolled out a major upgrade in January, incorporating Ethereum's London hard fork. With EIP 1599 now on its mainnet, the Polygon upgrade will limit the supply of MATIC and make its tokens potentially more valuable.

According to the Polygon Burn tracker, a total of 607,121.47 MATIC have been burned since this mechanism was initiated.

The Grayscale Smart Contract Platform Ex-Ethereum Fund, also known by the ticker symbol GSCPxE, is the company's 18th investment product. The fund will provide exposure to seven smart contract platforms, including Polygon MATIC, with a 9.65% weighting.

As shared by Polygon Studios, the gaming arm of the Polygon blockchain, Italian luxury brand Bulgari, has launched its NFT collection on the blockchain. Inspired by the newest Octo Finissimo Ultra watch, which is said to be the world's thinnest mechanical watch, is the Octo Finissimo Ultra NFT. The 137-year-old Italian luxury brand also released the BVLGARI Singularity NFT.