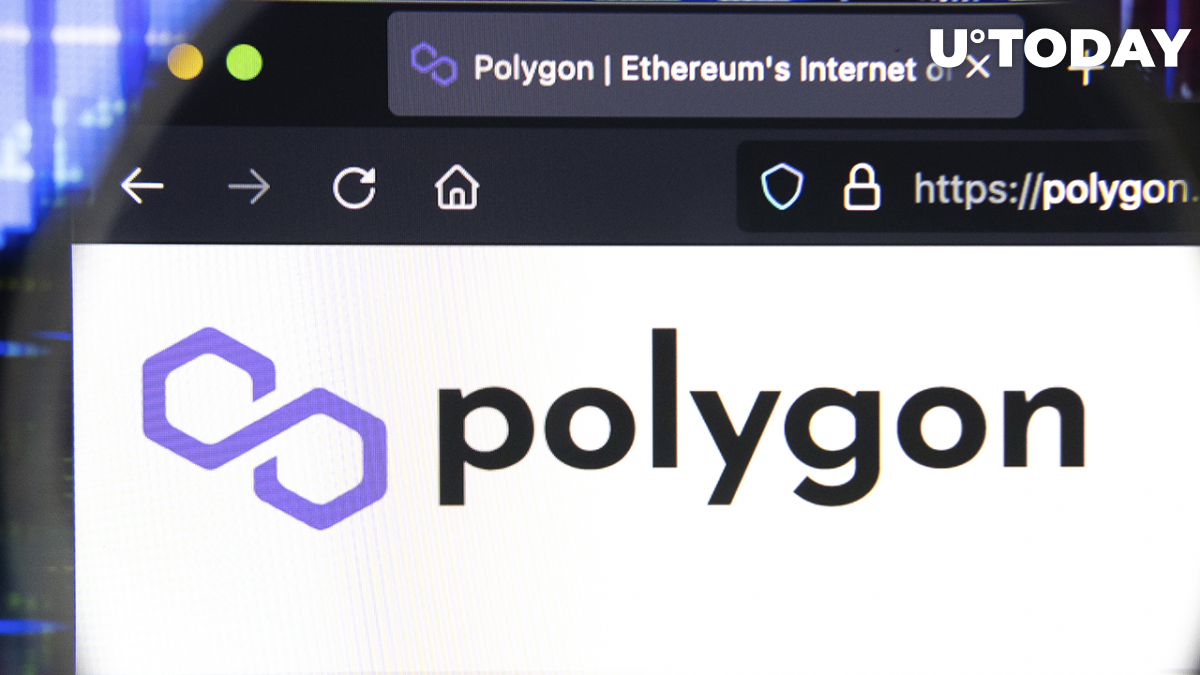 In a recent Twitter post, Polygon teases its community on two massive products set to be released shortly. It also hints at its multichain ecosystem, leaving the community to guess what it could be about.

As the community keeps its fingers crossed on incoming developments, it may be useful to look back on the targets the Polygon network put out at the start of 2022.

Hint: #Polygon's multi-chain #Ethereum ecosystem is about to EXPLODE ?

In a blog post at the very start of the year, Polygon recalled the highlights of the previous year, 2021, while announcing key targets for early 2022. Here, it speaks about the EIP-1559 bringing a much-requested upgrade to the network that will introduce the burning of MATIC tokens and better fee visibility.

It also indicated that Polygon Hermez and Polygon Miden might launch their public testnets in the second and third quarters, respectively.

In January, the London hard fork arrived on the Polygon mainnet, thus enabling the burning of the native MATIC token and better fee visibility, while taking its cues from Ethereum.

Polygon recently announced the groundbreaking news that it has been selected as the official blockchain platform of Swiss city Lugano. The city of Lugano will develop its blockchain infrastructure, with Polygon assisting in the process.

In what may not seem positive, the Polygon blockchain suffered a network outage earlier in March that caused Heimdall to stop functioning, which necessitated a hard fork.

As U.Today previously reported, the Polygon (MATIC) network faced a network-wide issue causing a transaction blockage and, reportedly, some downtime. The outage, which caused Heimdall and Bor to stall, had Polygon's team releasing a hotfix—a minor upgrade that fixes issues caused by the last update.