Alex Dovbnya
You can win up to $10,000 for submitting Polkadot-based application during Chainlink's virtual hackathon 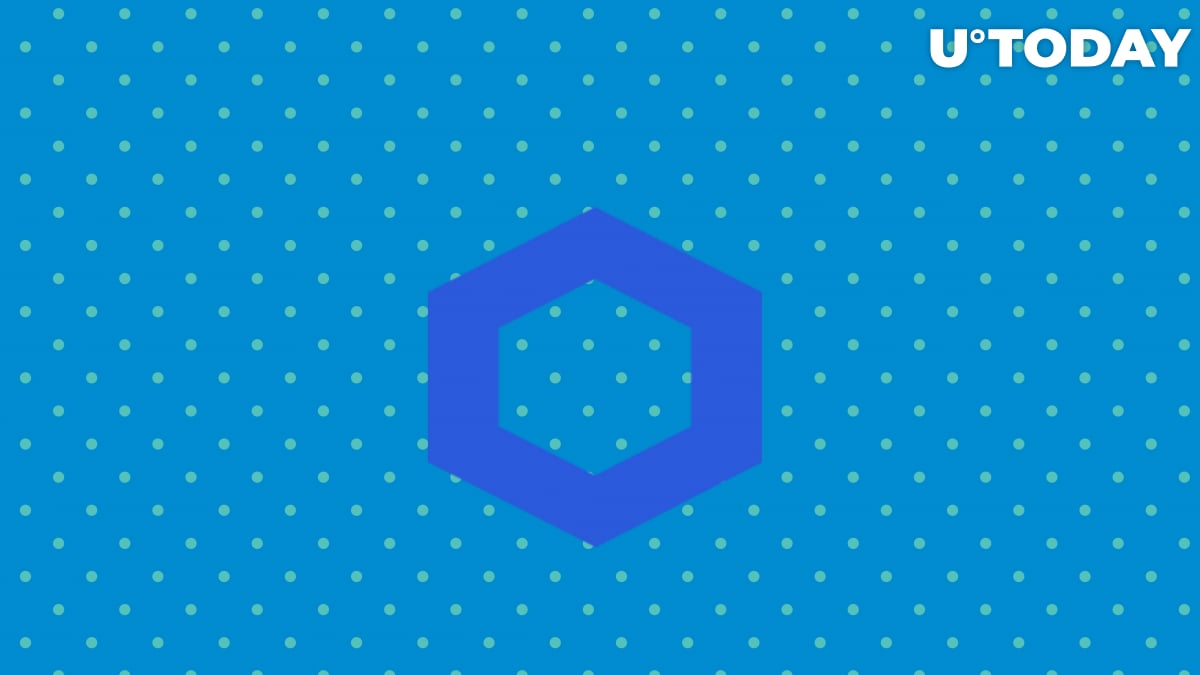 Polkadot, a blockchain protocol that is challenging Ethereum, has become the latest partner of Chainlink’s hackathon.

Those who take part in the hackathon can win up to $10,000 for submissions built on top of Polkadot.

Thousands of dollars up for grabs

Chainlink Hackathon 2020, a virtual event that is meant to foster the development of smart contracts applications in decentralized finance (DeFi), non-fungible tokens, games, and other crypto projects was announced back in August:

“Whether it's receiving off-chain market data to trigger your DeFi smart contract or simply getting today’s weather on-chain, the applications are limitless. Chainlink is teaming up with some of the most powerful web3 technologies to host a hackathon where creativity is the only limit.”

Its winners have an opportunity to bag $40,000 worth of prizes in the LINK cryptocurrency.

Apart from Polkadot, other prominent projects such as Tezos and Loopring are offering their sponsored awards.

All participants are able to register until Sept. 27.

Back in February, Polkadot became the very first Chainlinl’s non-Ethereum customer to integrate its oracles.

Polkadot described it as “a critical step” in the development of its parachain technology that aims to connect different blockchains.

The integration opens the doors to many use cases (from queering digital signatures to accessing invoicing data):

“Thanks to Chainlink’s growing decentralized network of independent, Sybil resistant, and security reviewed node operators, smart contracts on parachains will be able to easily and securely access a wide variety of preformatted inputs and outputs to replicate existing digital agreements.”

In August, Polkadot released the Rococo testnet as it moves towards unlocking full parachain functionality on its network.