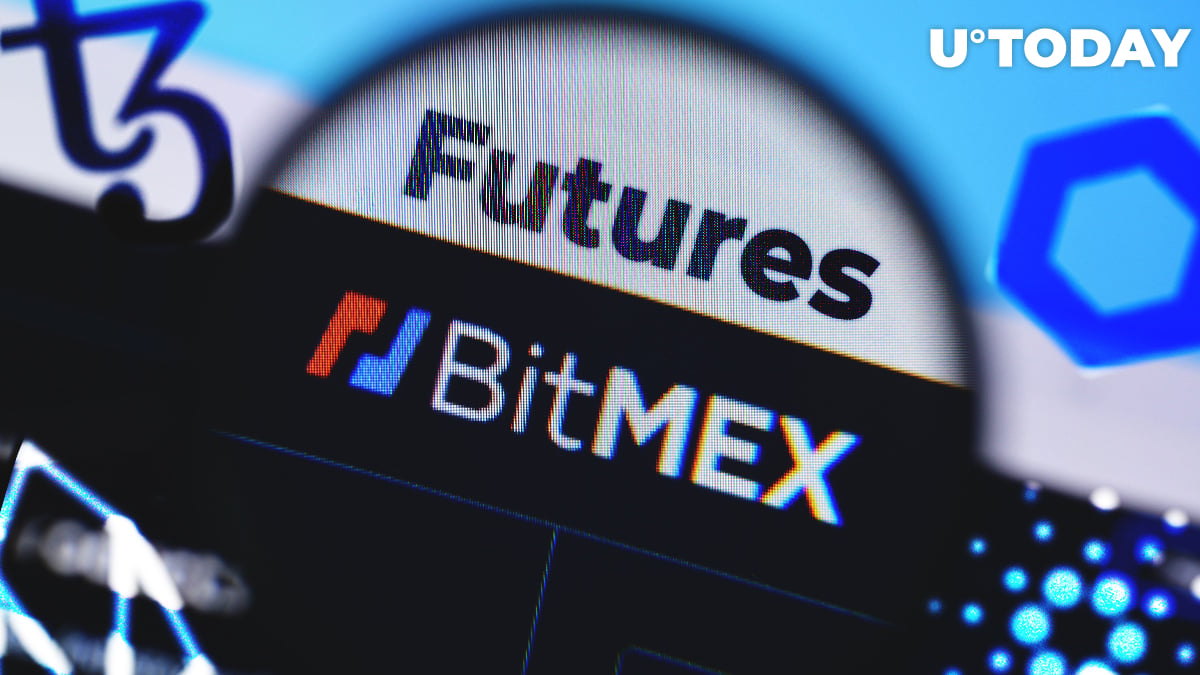 The exchange says that the new listings are a response to strong demand from its users.

Given that Tether is responsible for the lion’s share of the total altcoin volume, the recently added trading pairs are supposed to reflect spot trading in a better way.

Its arch-rival OKEx launched USDT-margined LINK futures back in November 2019, becoming the first notable exchange to list such a derivatives product.

Binance Futures rolled out a perpetual contract for the high-flying cryptocurrency back in January.

BitMEX has a rather conservative listing policy given that LINK is the first new token listed on the exchange since Tron (TRX) in 2018.

While XTZ, EOS, and ADA were already tradeable on the exchange, users will now be able to speculate on the value of these coins with the help of USDT-underlying contracts.

Altcoins are getting clobbered

LINK, XTZ, EOS, and ADA have all logged double-digit losses over the past 24 hours, according to CoinMarketCap data.